Woods grew up in a small town in southern Ontario, Canada. His love for skateboarding began a career that his 13-year-old self couldn’t have imagined. His skills on-the-board weren’t quite up to level of his peers, but he found a way to stay active and involved by capturing his surroundings with an old Minolta camera. His photographs began to get published as he instinctually found himself capturing the culture around skateboarding and unintentionally honing his skills as a portrait photographer.

Years later, as a thriving professional photographer shooting for magazines such as Rolling Stone and SPIN (and a commercial base that spanned from Nike to Apple) – He was asked to direct a commercial, that in turn, won many awards and international acclaim. From there, Chris’ focus began to shift to directing and the world of motion.

Now, Chris is an award-winning director and has worked with many celebrities, musicians, Sport professionals and has joined the ranks of super bowl directors with multiple spots in the big game. His visual sensibilities from photography, sense of humor and dialog directing skills have produced numerous memorable commercials and continues to bring a fresh take to every project he’s attached to. 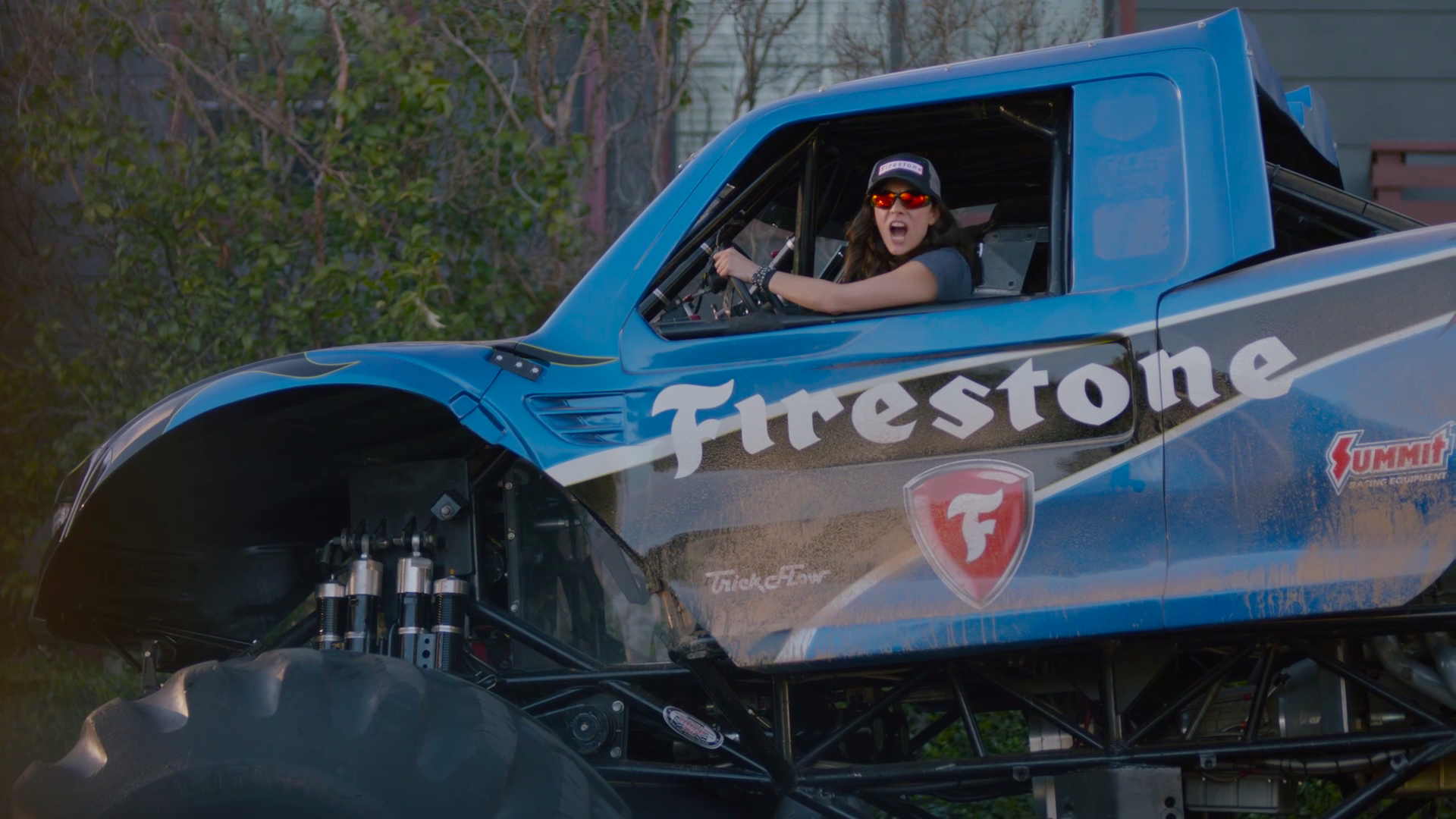 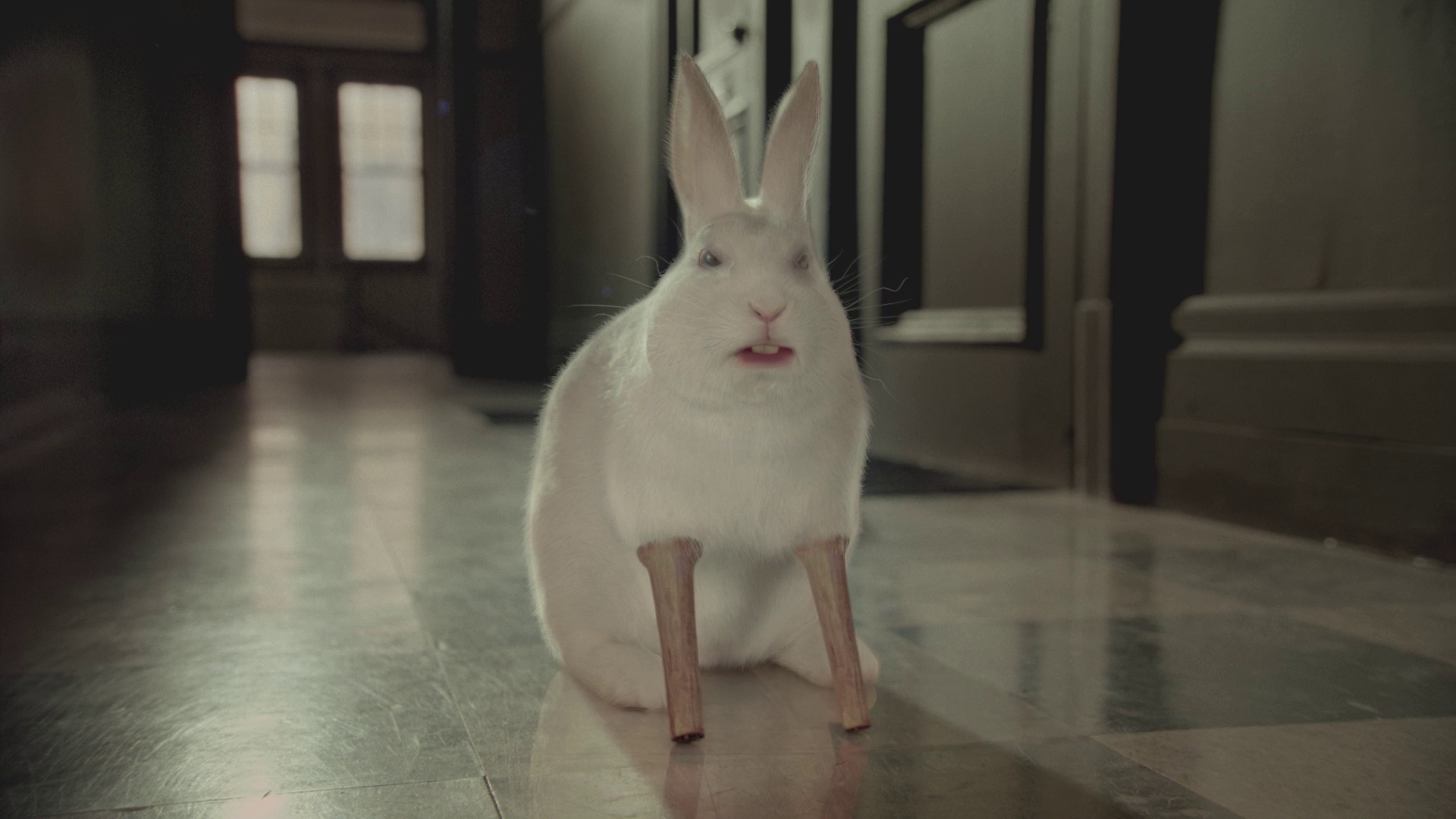 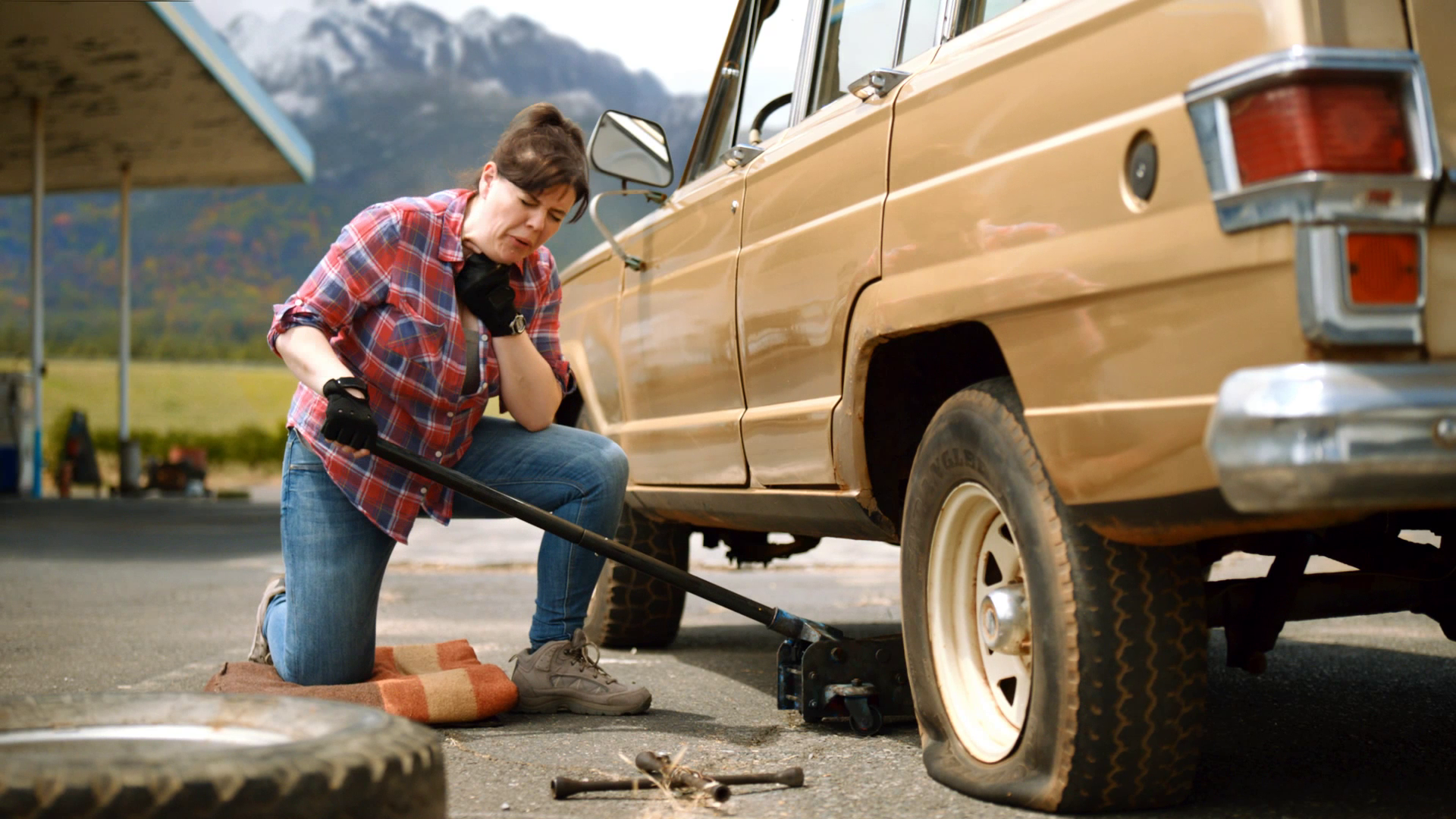