Columbia Tatone has always been two things: an avid writer and a musician. She studied jazz at Berklee in Boston, but the written word was inescapable for her. Thus, she made the move to Los Angeles – dabbling in both the recording industry and developing feature scripts for hire. After a short while, writing the material became only so satisfying – she felt driven to bring these visions to life. In her own words, “I couldn’t get the images of what I’d written on the page out of my head. So I made the leap without looking back.”

Columbia is a case study of “learning by doing” – the first set she stepped foot on was for her music video directorial debut. She’s since traversed all departments on countless sets. All in the name of an insatiable curiosity for knowledge, human connection, and a passion for visualizing stories, on and off the page.

Columbia’s thirst for commercial filmmaking is palpable: “Who is the client? Where did they come from? What is their story and history and what do they see as their future? That deeper context does so much to inform who we’re speaking to on a genuine human level. Because a great ad doesn’t tick demographic boxes – it presents a truth about the relationship between the brand and living, breathing people. No matter the genre. That legitimate connection, whether framed in a dramatic, humorous, or completely factual way – that’s the key to great storytelling.”

Columbia has directed ads for Olay, Unilever, CBS Sports, and the Red Eye Organization, among others. She loves talking quantum physics, all things aeronautical, and Kung Fu films. 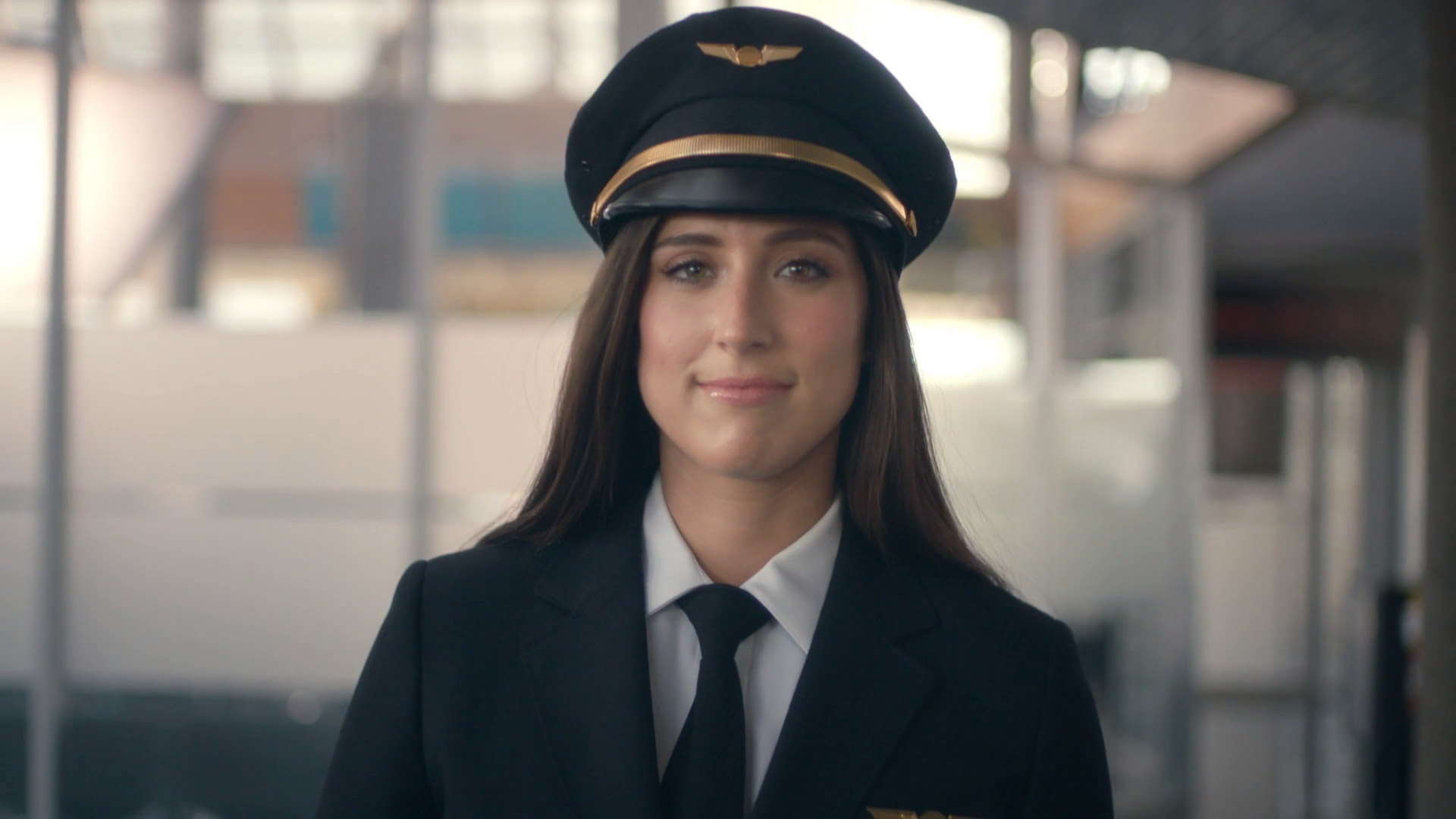