Some moons ago, Kevin Foley was all about baseball. He played competitively through college, where he was first exposed to the world of sports broadcasting, courtesy of an internship at a local Pittsburgh TV station. Foley: “Before that, films I’d been obsessed with – the 30 for 30s, NFL Hard Knocks – were absolutes, they just existed because why wouldn’t they. Then I saw the team and strategizing that went into creating that kind of content. And that changed me for forever.”

From there, Foley steeped himself into television producing – live broadcasts, field pieces, the gamut. Tenured in all things broadcast, Foley then made the executive decision to dive headlong into directing short documentaries. Foley: “Sports were my way in and will always be a passion of mine. But my love for the directing process – that development of intimacy between myself and the story in general – has evolved into my greater passion.”

Foley began parlaying his directorial talents to commercial filmmaking in 2015. His commercial work is characterized by immediacy, emotional intelligence, and what has grown into a signature cinematic style, regardless of the genre. His credits include campaigns for Facebook, UNICEF, Air Canada, Canadian Armed Forces, and TaylorMade to name a few. Foley’s short documentary “Never Say Die,” profiling contemporary golf legend Jason Day, was an Emmy Award finalist 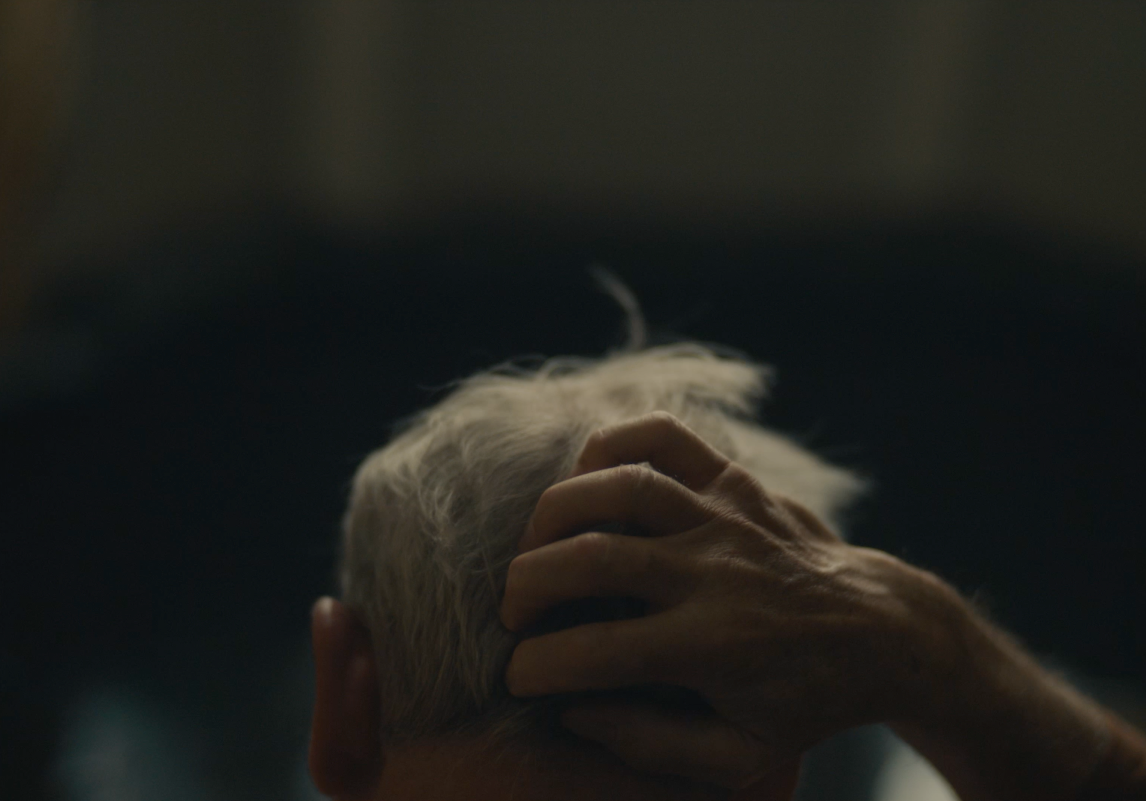 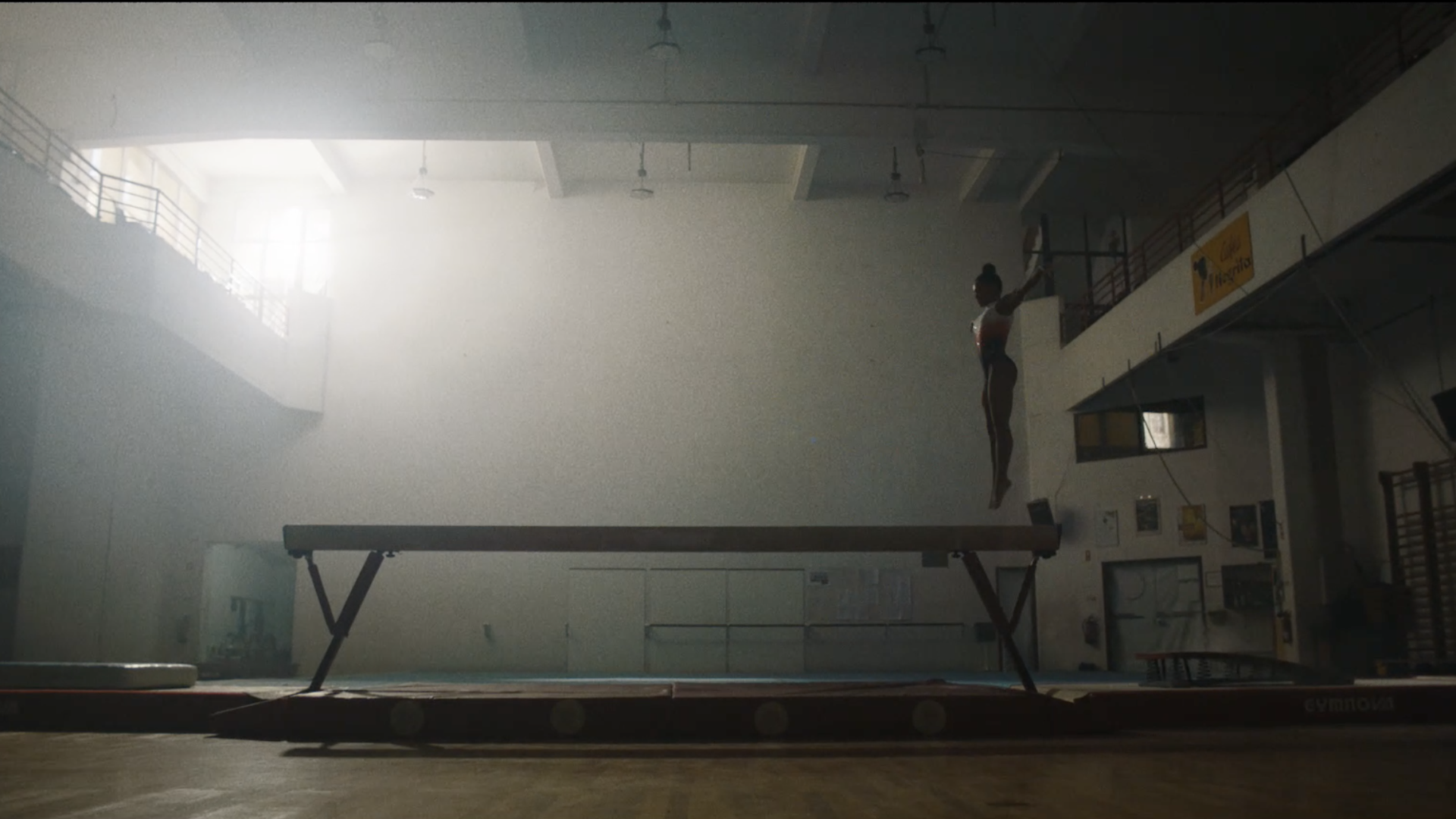 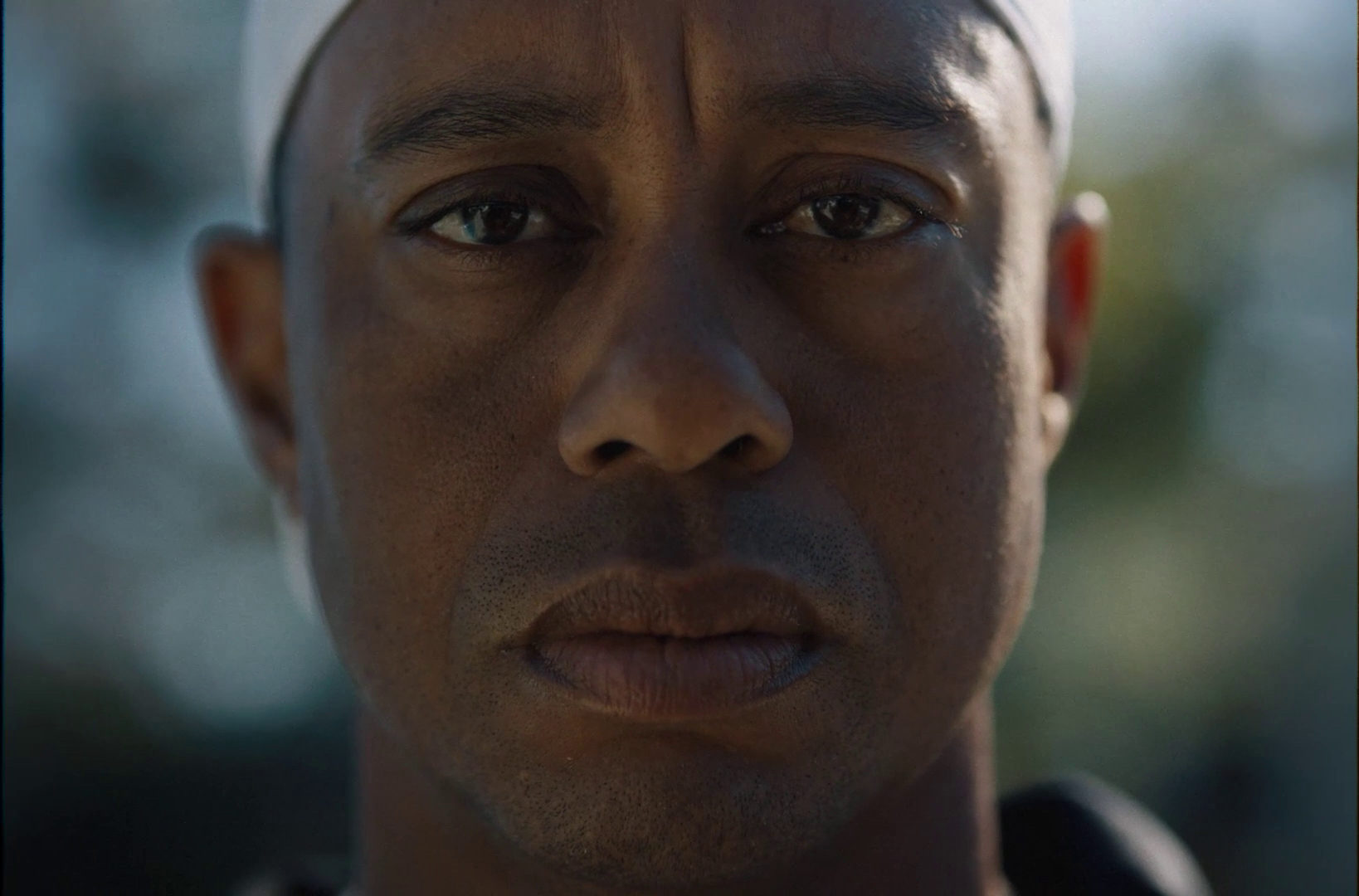