Kirby Griffin is primarily known as a cinematographer and street photographer, based in West Baltimore. He’s a Baltimore native, tried and true. Invigorated by telling the stories of his Black community; beauty and visual poetry found in the raw streets.

His first passion was as a performing artist and writer — at home on the stage, whether acting or spoken word performance. Dedicated to arresting storytelling, first and foremost, Kirby parlayed into cinematography at the height of the DSLR boom in 2011. In so many words, Kirby realized that he was incredibly sensitive to aesthetics; he wanted to control the look of the work he participated in. Motivated outside of the academic structure, he (along with fellow Baltimore artists Jay Mastermind) began teaching himself the art of the cinematography craft through doing. Shooting, directing, and editing, headfirst.

In 2014 Kirby became acquainted with a collective of Baltimore filmmaking artists at SixPointPictures, where through mentorship and constant collaboration, found his proprietary style as a cinematographer. It’s here he began collaborations and relationships with the likes of Bradford Young, Malik Sayeed, among other noted Black filmmaking ingenues.

Happenstance would cross Kirby’s path with Rakish — we’re thrilled to welcome him to the family. His voice and perspective as an artist is incredibly unique; his passion for his community; his eye and talent for capturing the essence of any subject that crosses his lens. 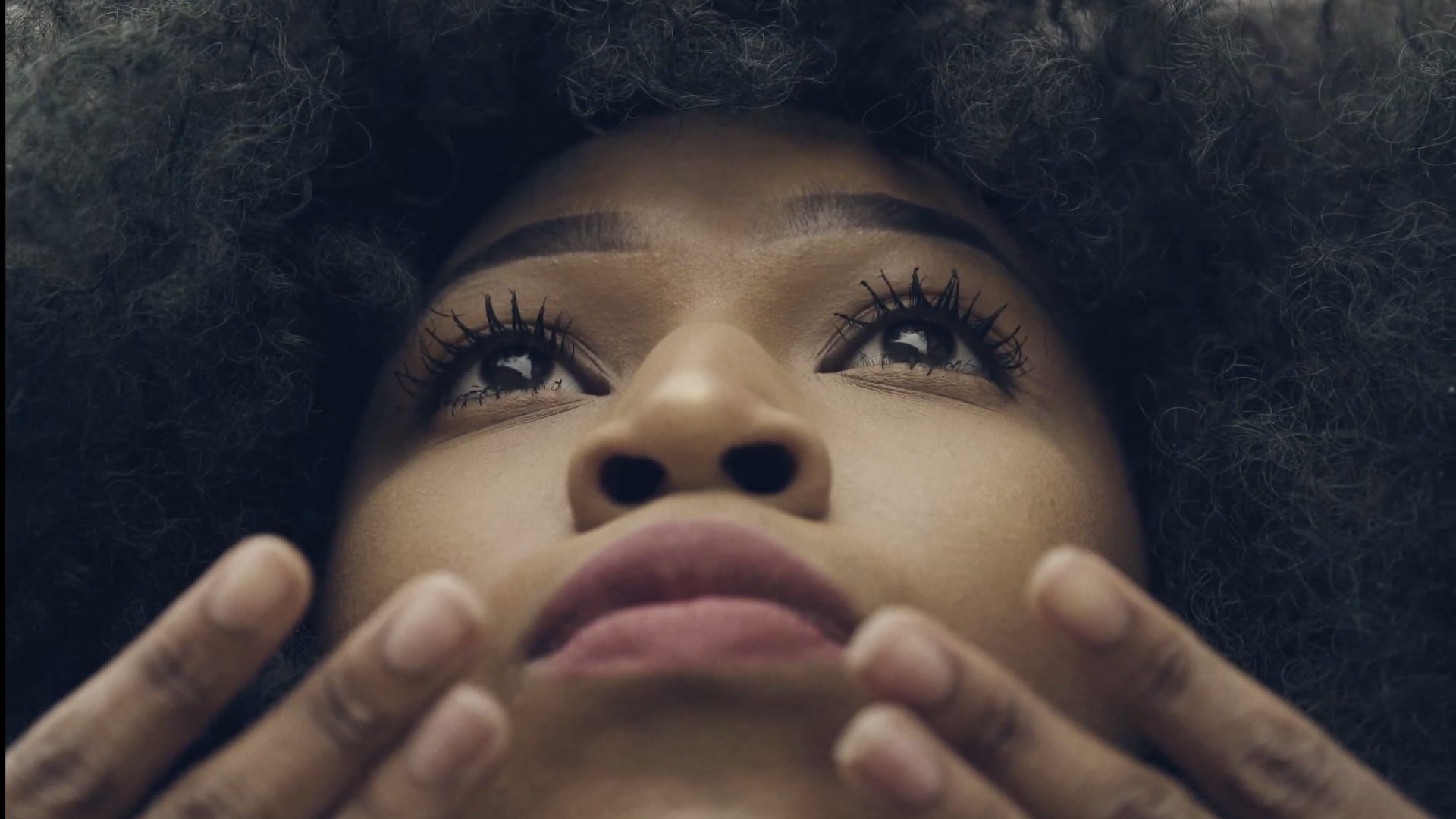 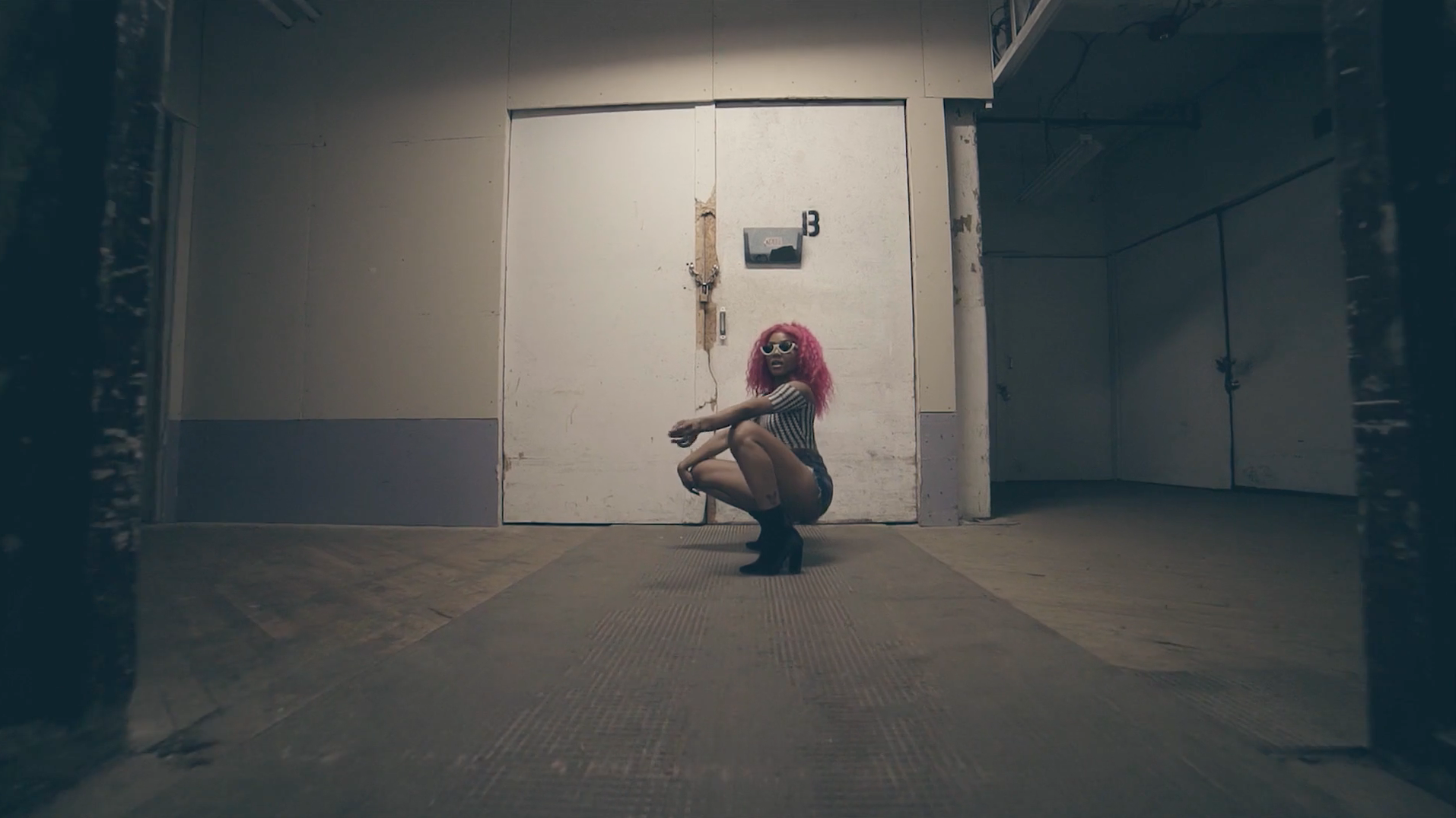 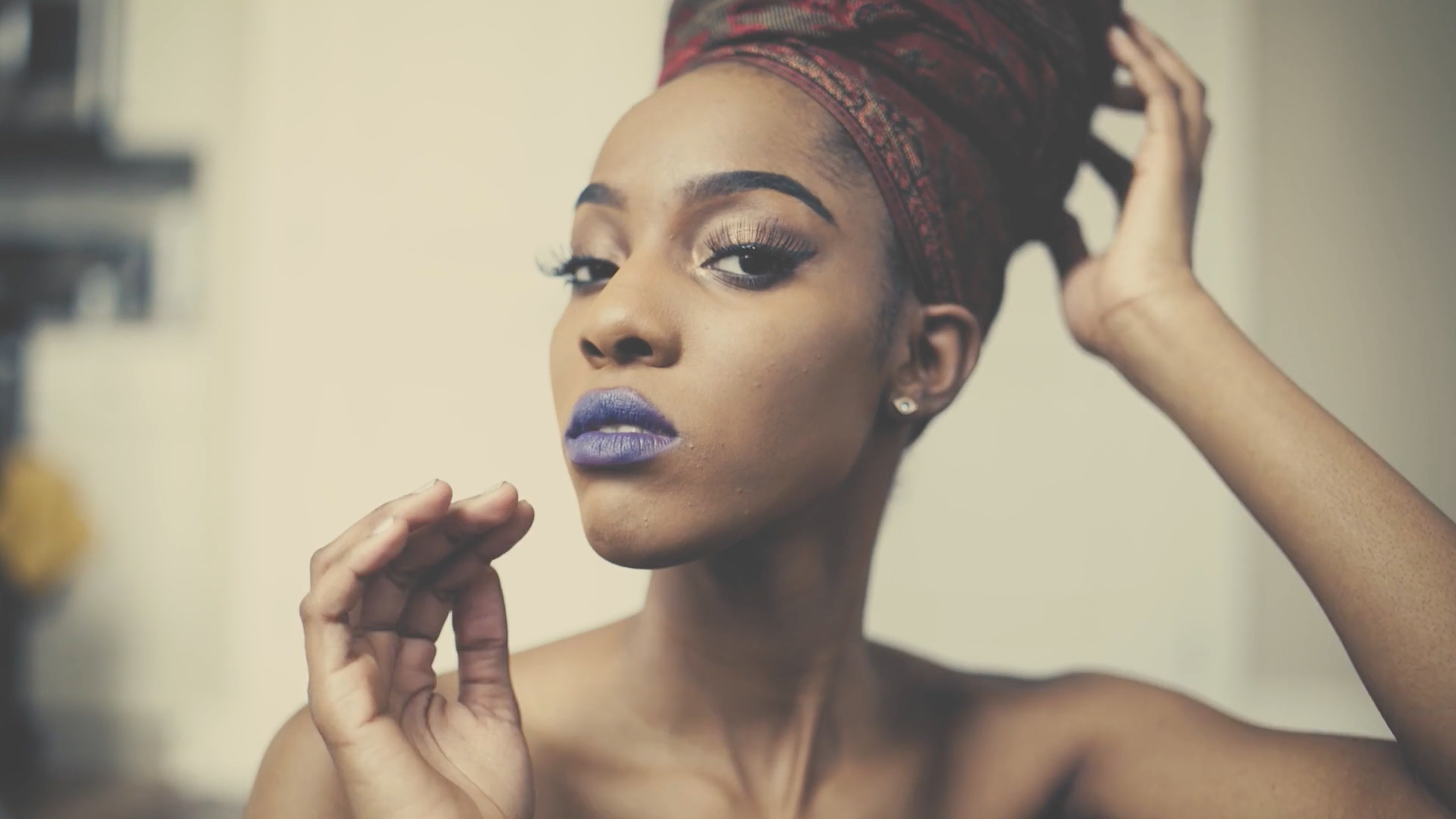 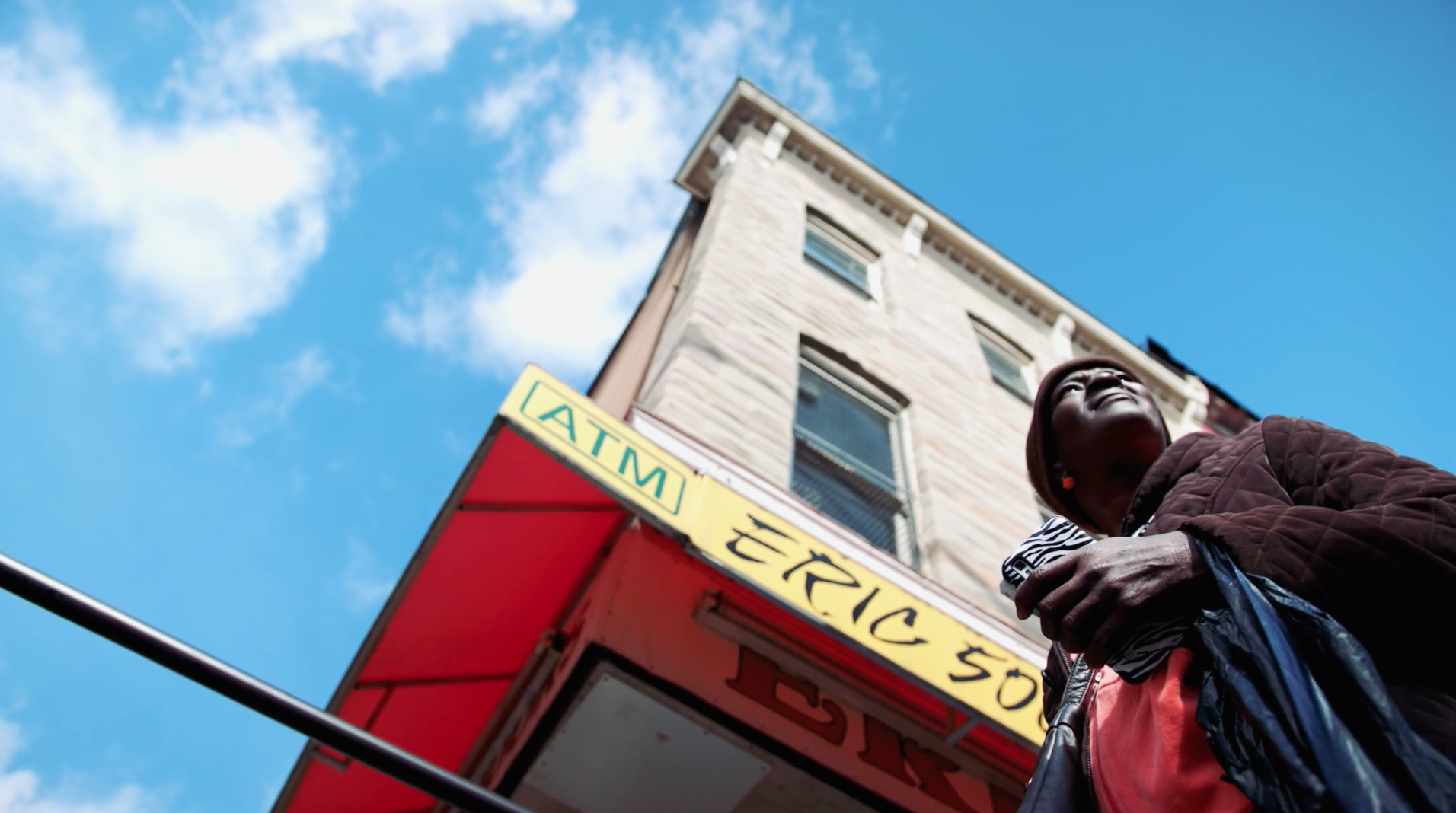 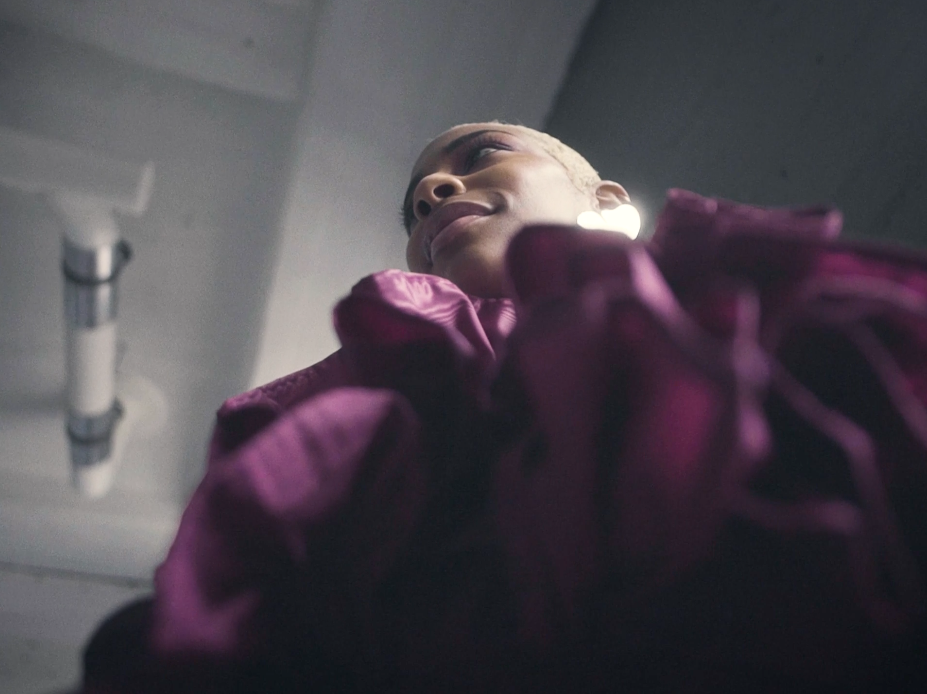