Working with iconic brands and public figures such as Apple, Netflix, amazon studios, Migos, Cardi B, Chance The Rapper, Lil Uzi, and more. Scott Weintrob’s creativity is a unique blend of storytelling and the embodiment of authentic street culture.

Weintrob directed episodes for the Emmy-nominated documentary series HOME on Apple+. HOME is from the Executive Producers of The Defiant Ones.

The global hit series FASTEST CAR was created and directed by Weintrob for Netflix. The series is currently in the second season.

Weintrob has directed global commercial campaigns for brands including Audi, Cadillac, Volvo, and Corvette to name a few. His recent work with Ford for Super Bowl weekend featured Metallica’s ‘Enter Sandman’. He has received awards including the Cannes Lion, D&AD’s, and Creative Circle’s.

Weintrob’s penchant for visual storytelling is featured in his documentary AN EVENING IN SPACE, an intimate glimpse into the artistic vision process of the celebrated auteur David LaChapelle. 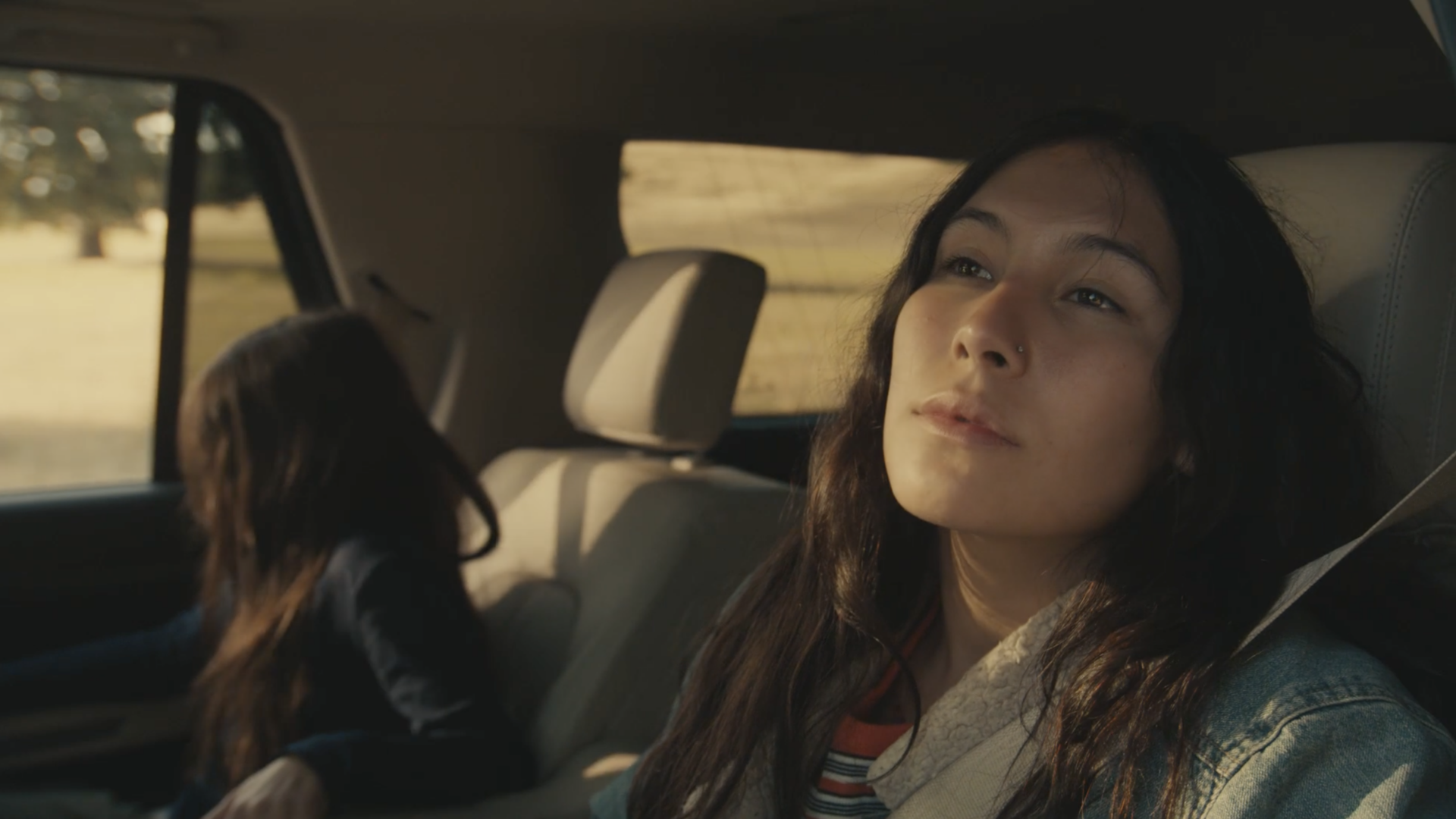 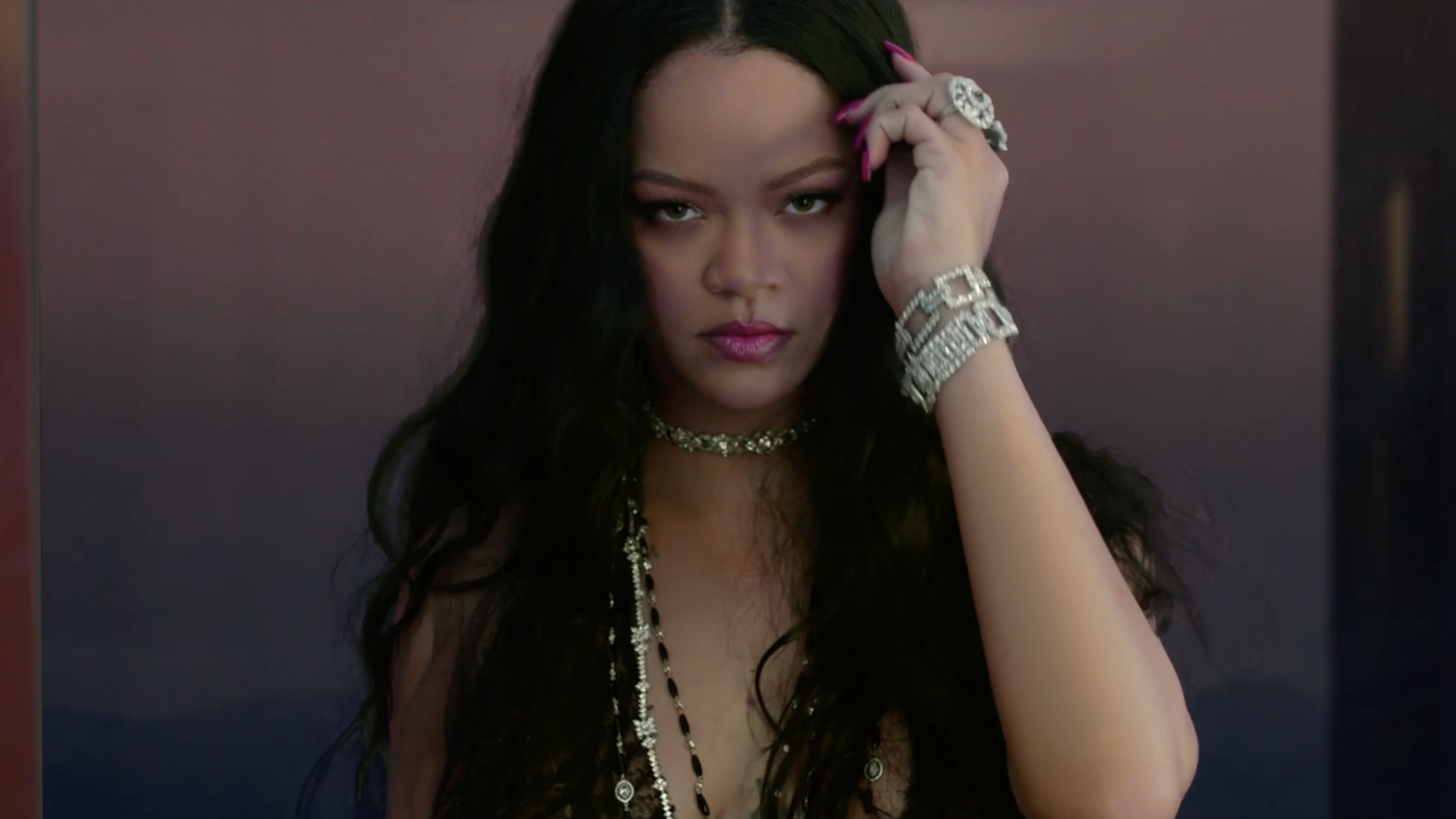 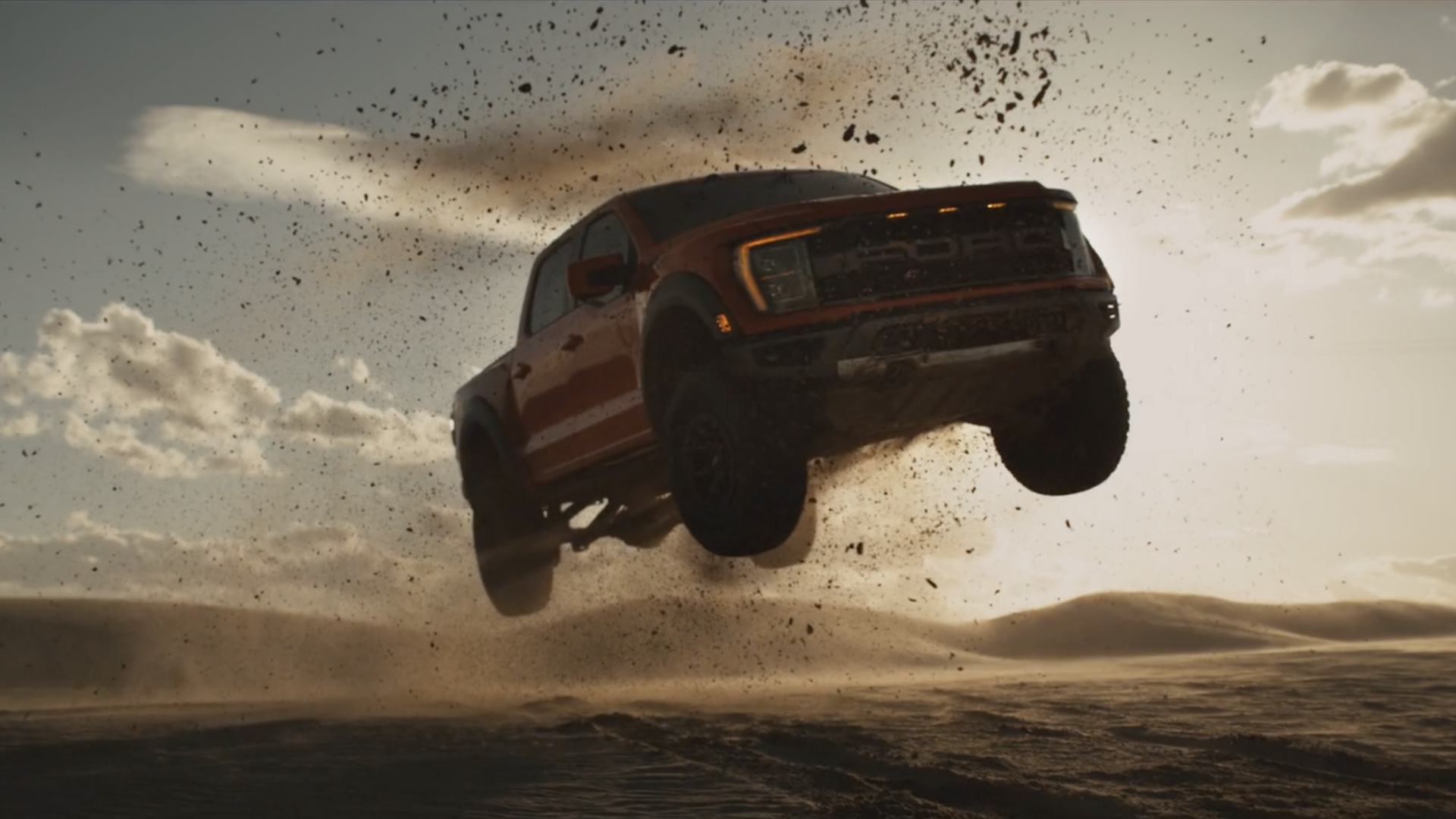 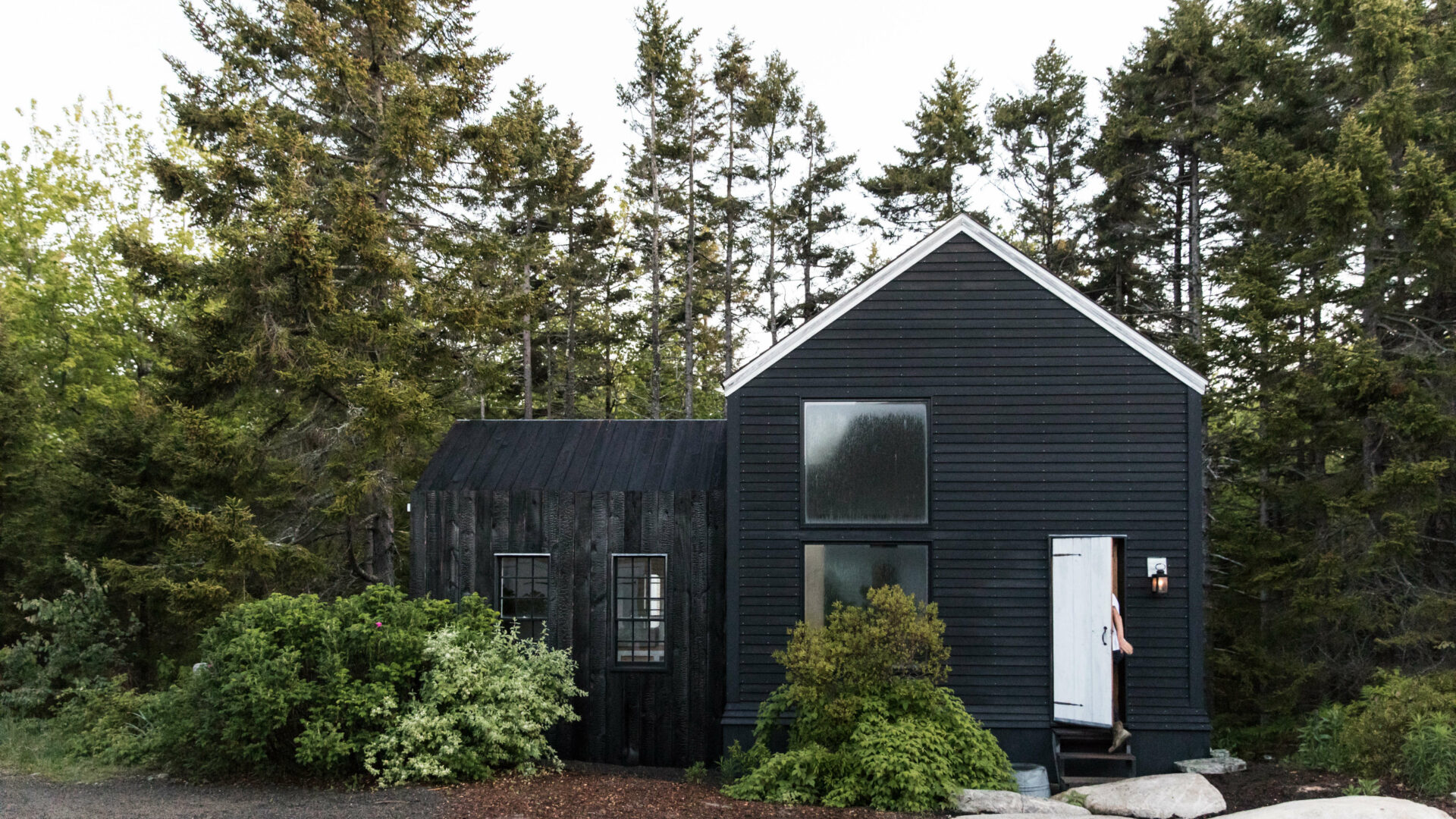 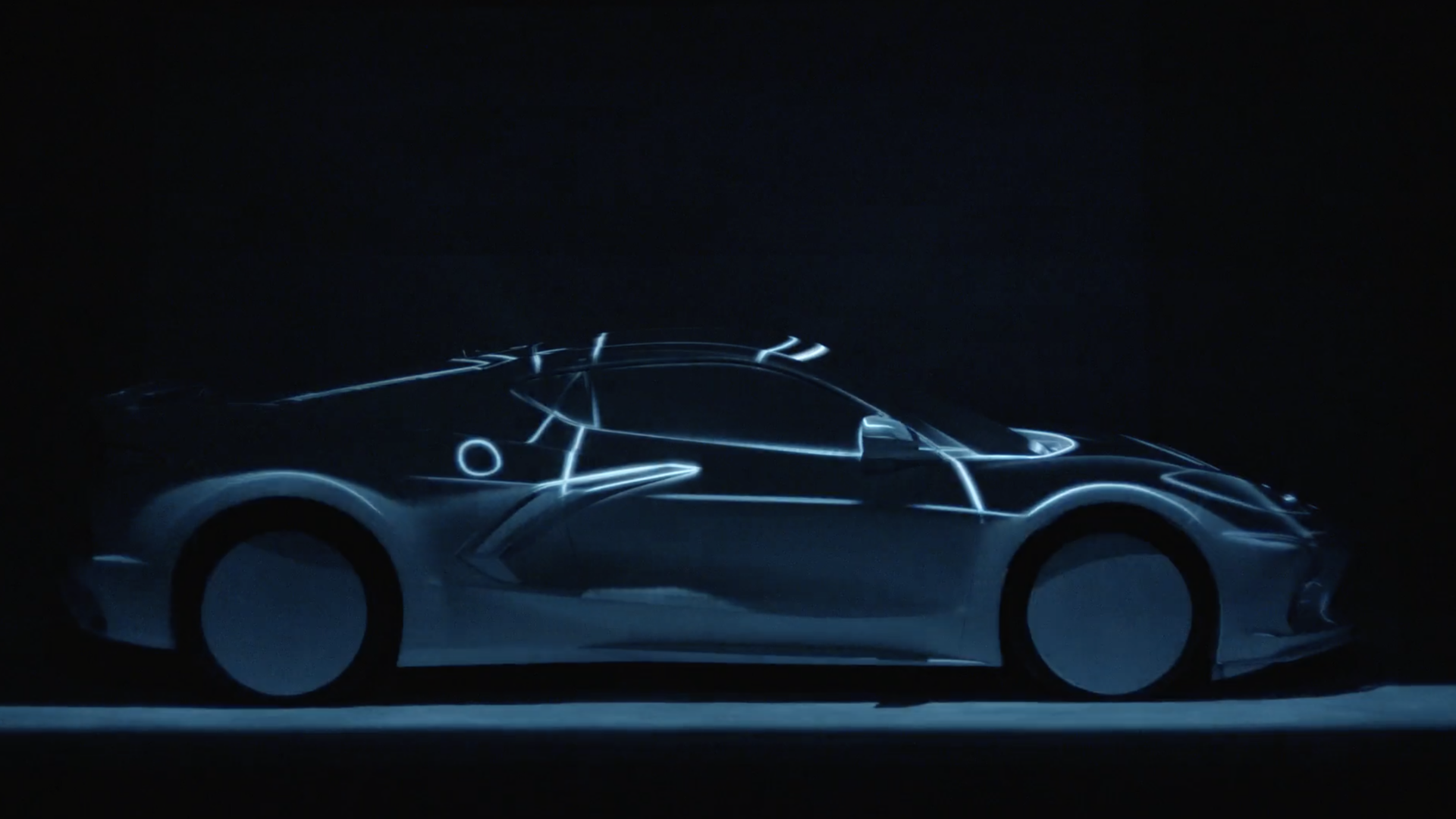 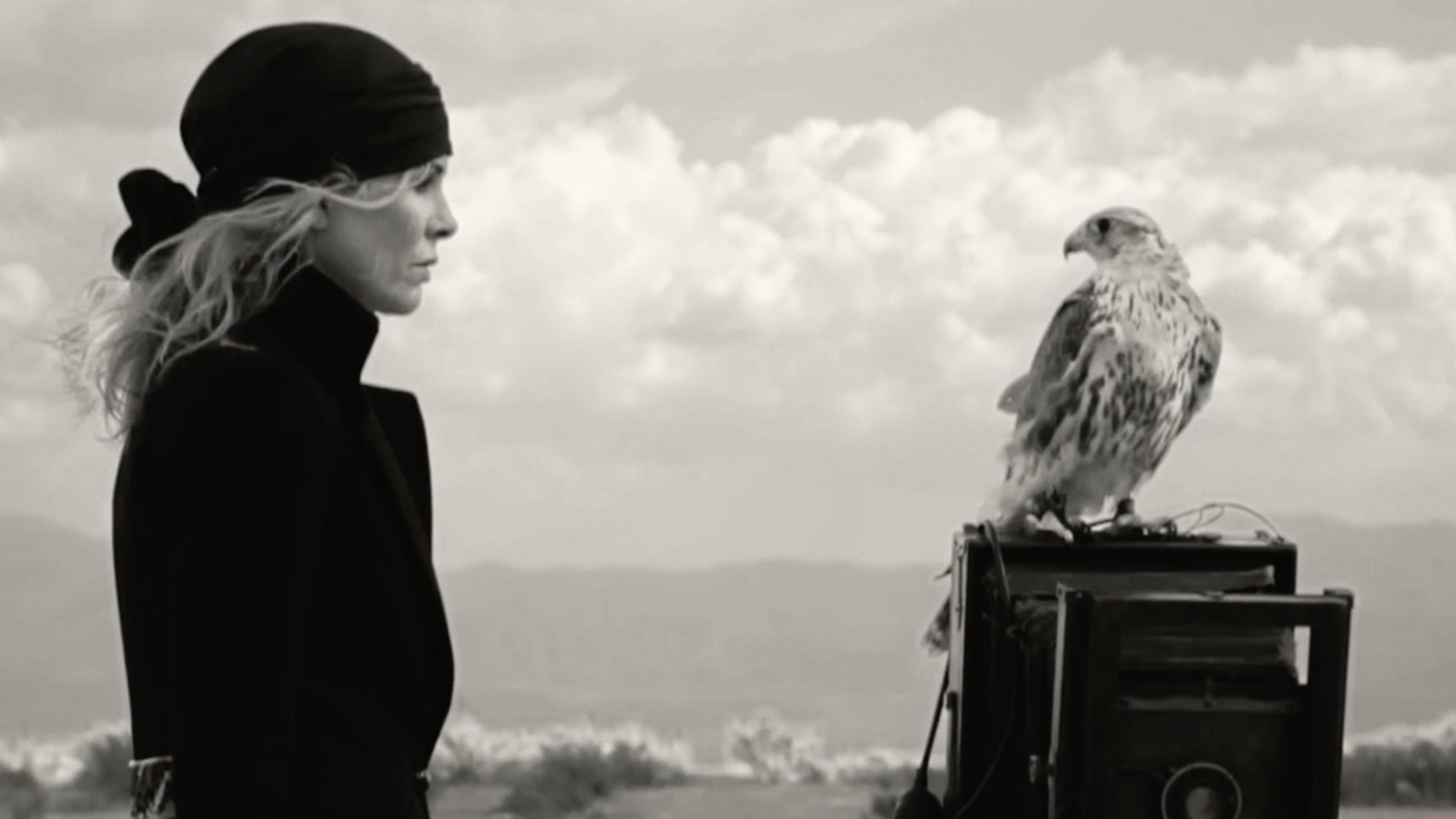