Benjamin was born and raised in Utah, where he currently resides with his wife. From a young age, he was drawn to storytelling — first as an actor, but then quickly as a filmmaker. Through middle school and high school, Benjamin was constantly chronicling the world around him with his friends, mostly in the form off docu-style work.

Once at University, Benjamin studied directing — with a significant focus on commercial and branded storytelling. Drawn to the quick-running-time format, Benjamin immediately connected with the opportunity to tell relatable human stories, but against an incredibly cinematic backdrop. As he’s continued mastering his craft, Benjamin has sought to find the balance of highly visual stories with legitimate, emotion — sometimes warm, sometimes raw, always filmic.

Benjamin’s work for various brands garnered him both Gold and Silver awards in branded content from the American Advertising Federation. His work consists of narrative, scripted content as well as collaborations with non-actors to recreate tableaus from their real lives. 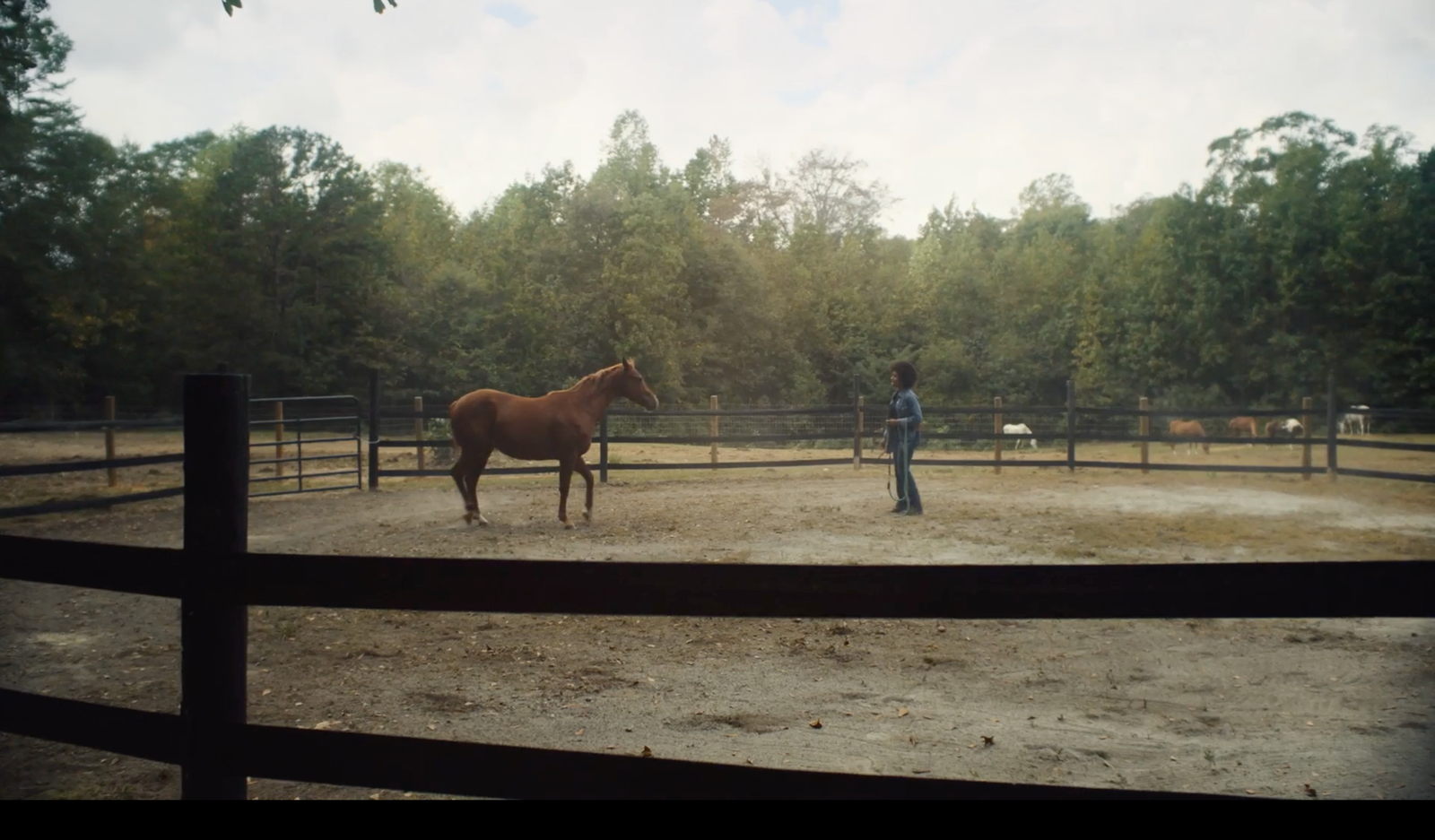 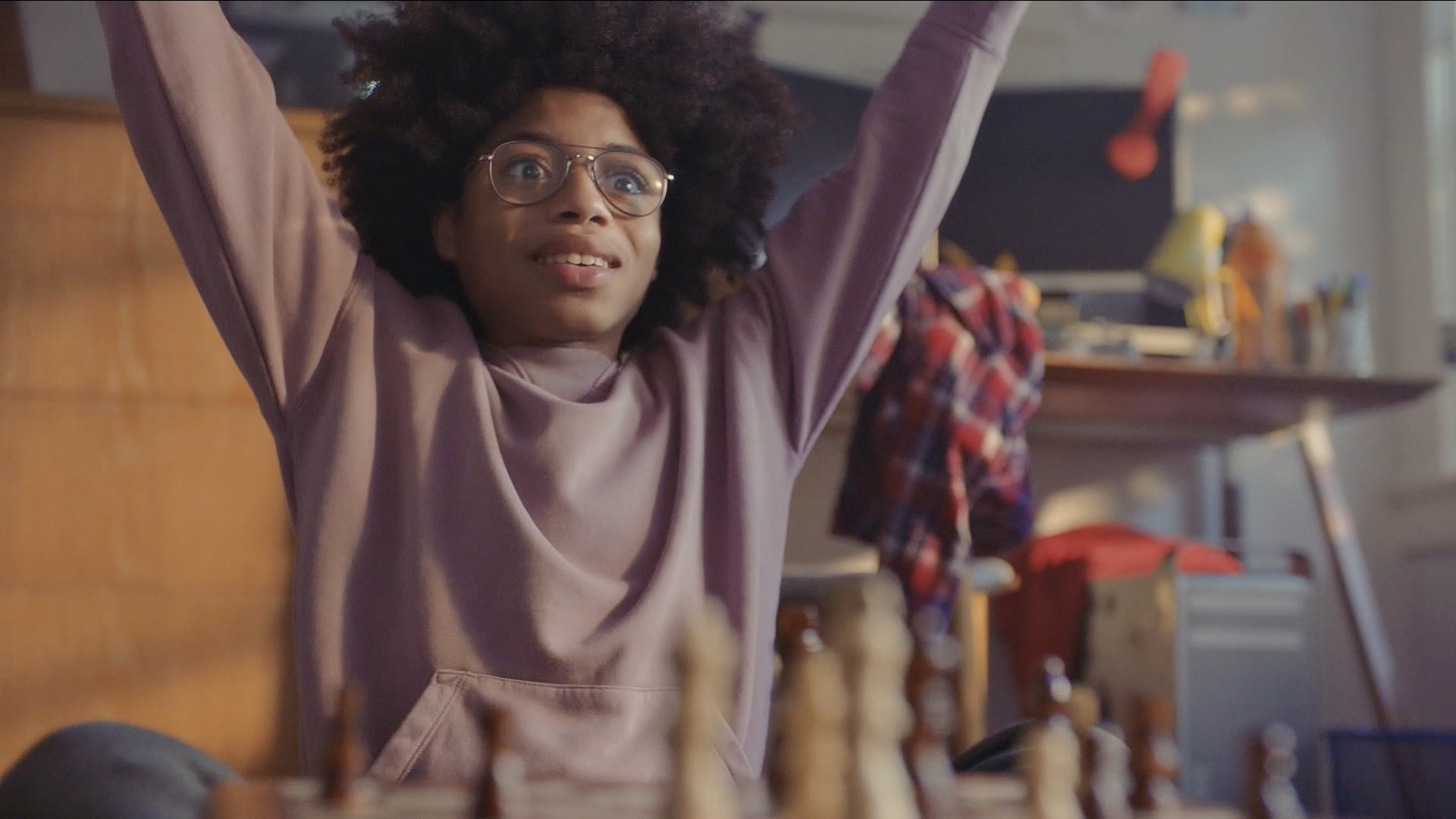