Noah Marshall was born in New Zealand and now splits his time between Auckland and Los Angeles. He began his career as an art director down under — at BBDO, FCB, Bates, among others. Over the years he saw a lot of commercial directors do their thing and he thought, “That’s cool, I dig that.” Thus began his transition to commercial director… and well, here we are.

Marshall’s work boasts a visual-heavy gravitas. The imagery is bold and cinematic, yet always keeps humanity at the core of the story. It’s not just beautiful imagery for beauty’s sake; it’s beauty contextualized that serves the greater purpose of the story, and when relevant, very honest humanity. In short, Marshall swings all sorts of ways – emotional, humorous, adrenalized, slow-burn, fast-clip. All in a day’s work.

He enjoys witticisms, a fine lager, surfing, and his family of five. In no particular order. 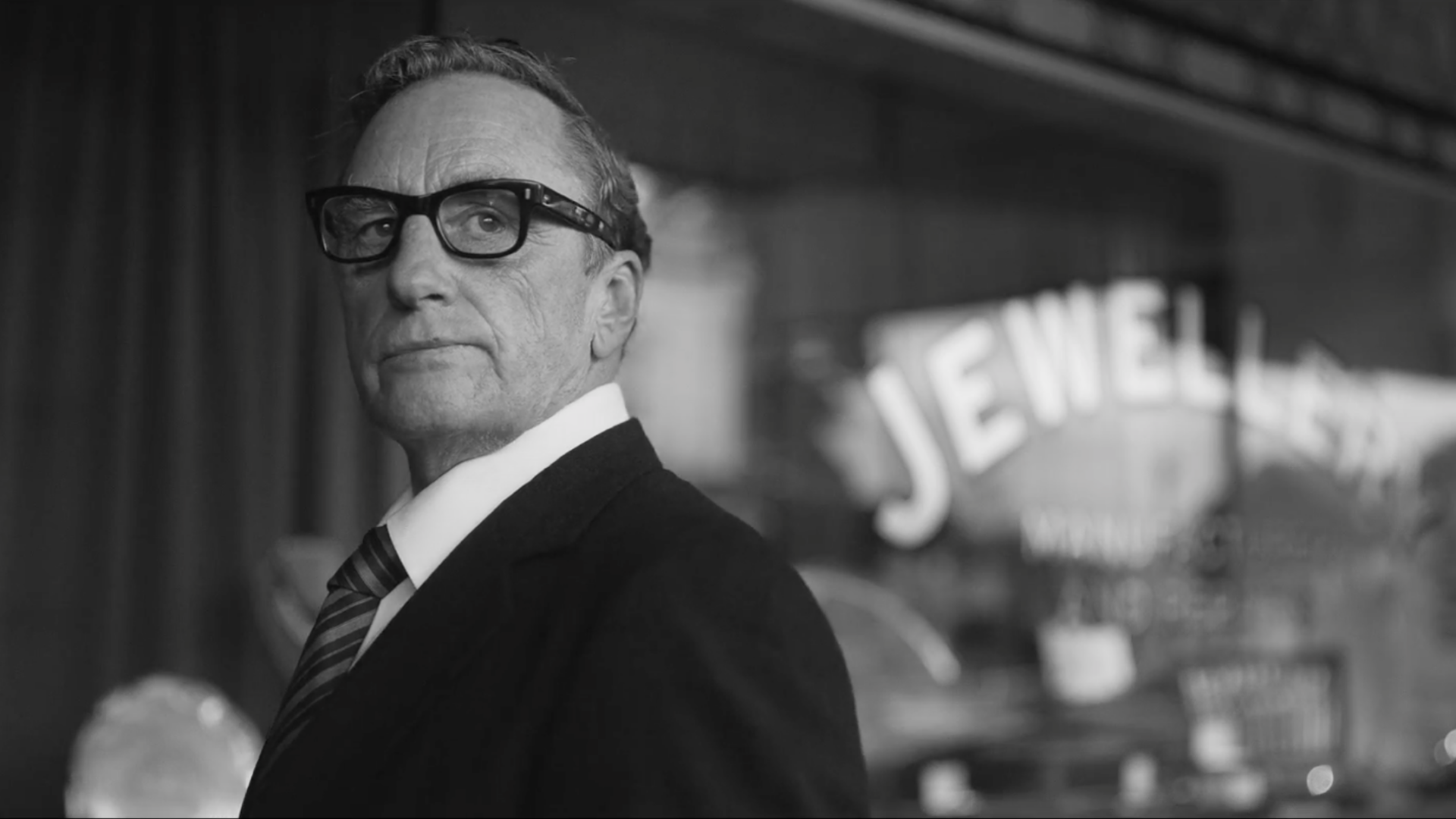 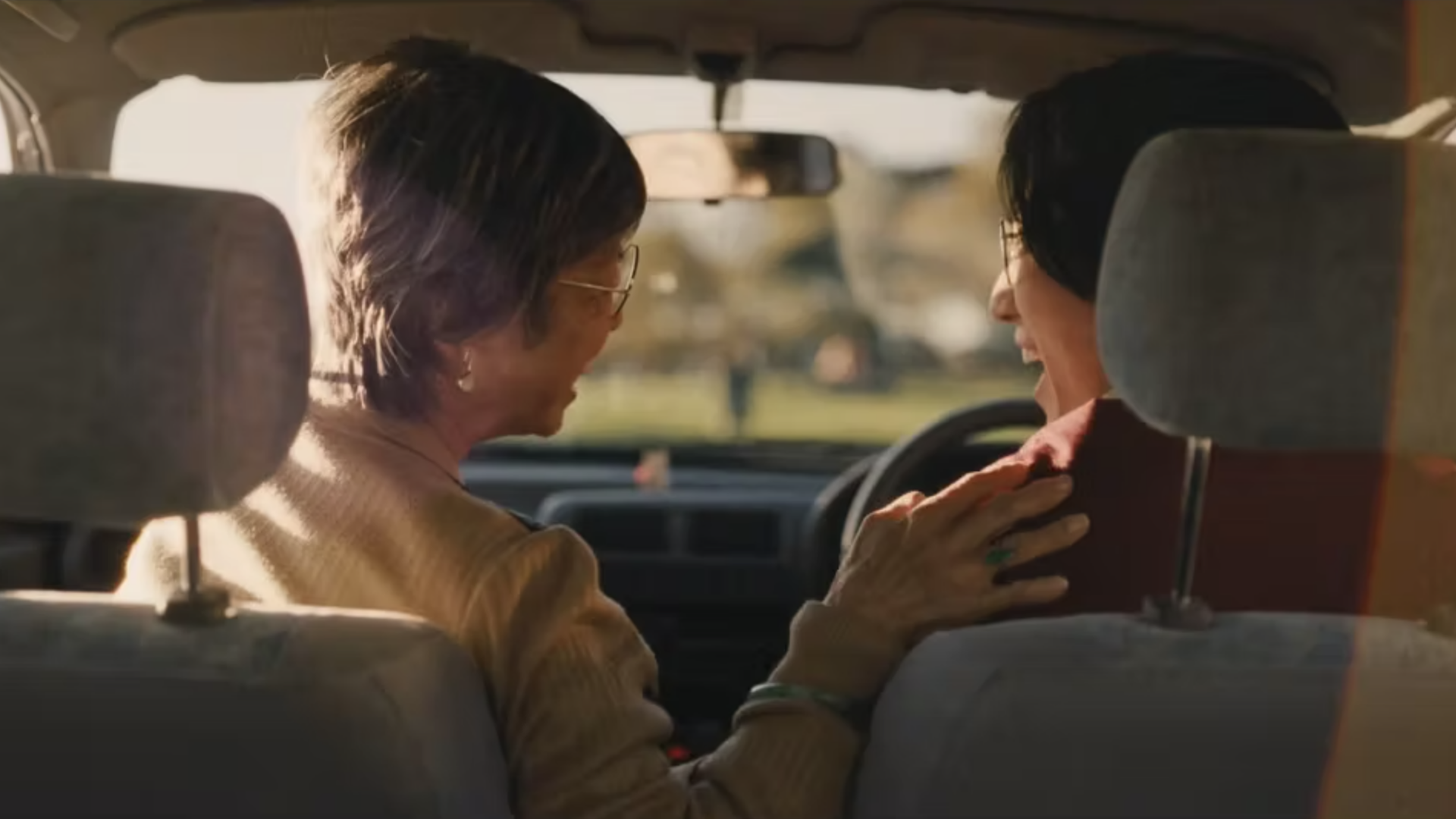