Born and raised in New York, Jaci Judelson divides her time between the US and Paris. She began her career at Vogue Magazine and went on to write and direct award-winning projects that include commercials, documentary films, and content driven branded television campaigns and series.

Her documentary films include: ‘Undressed: Fashion in the 20th Century’ (4-part series for Canal+, Channel Four UK, Bravo), ‘Je m’appelle Greco,’ a film on the life of legendary French singing icon Juliette Greco for France2 Television, and ‘Tina Barney: Social Studies,’ about the renowned art photographer, which premiered on the Sundance Channel and at the Barbican Museum, London.

She has created, written and directed short format documentary and image films for architect Renzo Piano, Ralph Lauren, Vogue and GQ Magazines, as well as the “Single Stories” series for the Sundance Channel featuring Bryan Cranston, Ed Burns, Andy Spade; and the BMW sponsored “We Only Make One Thing” Sundance Channel short series.

Jaci directs commercial campaigns and short films both in Europe and the US, often photographing the print campaigns as well for clients including Visa, Dodge Ram, Coca Cola, C Spire, H&M and AT&T, and most recently the award winning Serena Williams Gatorade campaign launch #sistersinsweat.

As a director, Jaci is highly regarded for her cinematic visual style across all formats, her reputation for working with actors and non-professionals alike, and her ability to capture emotion and intimacy, and the humor and spontaneity of real life in a variety of different situations. 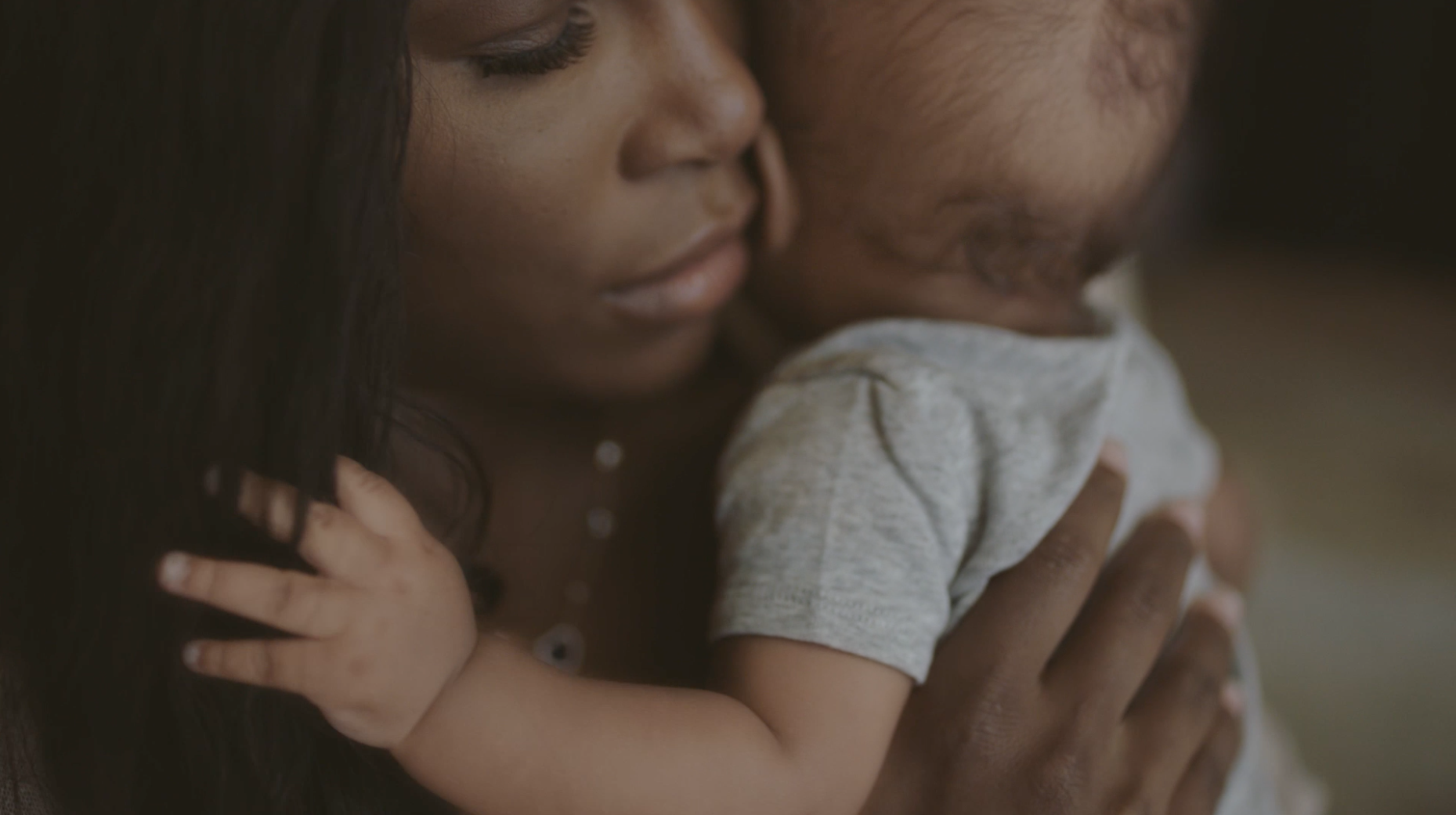 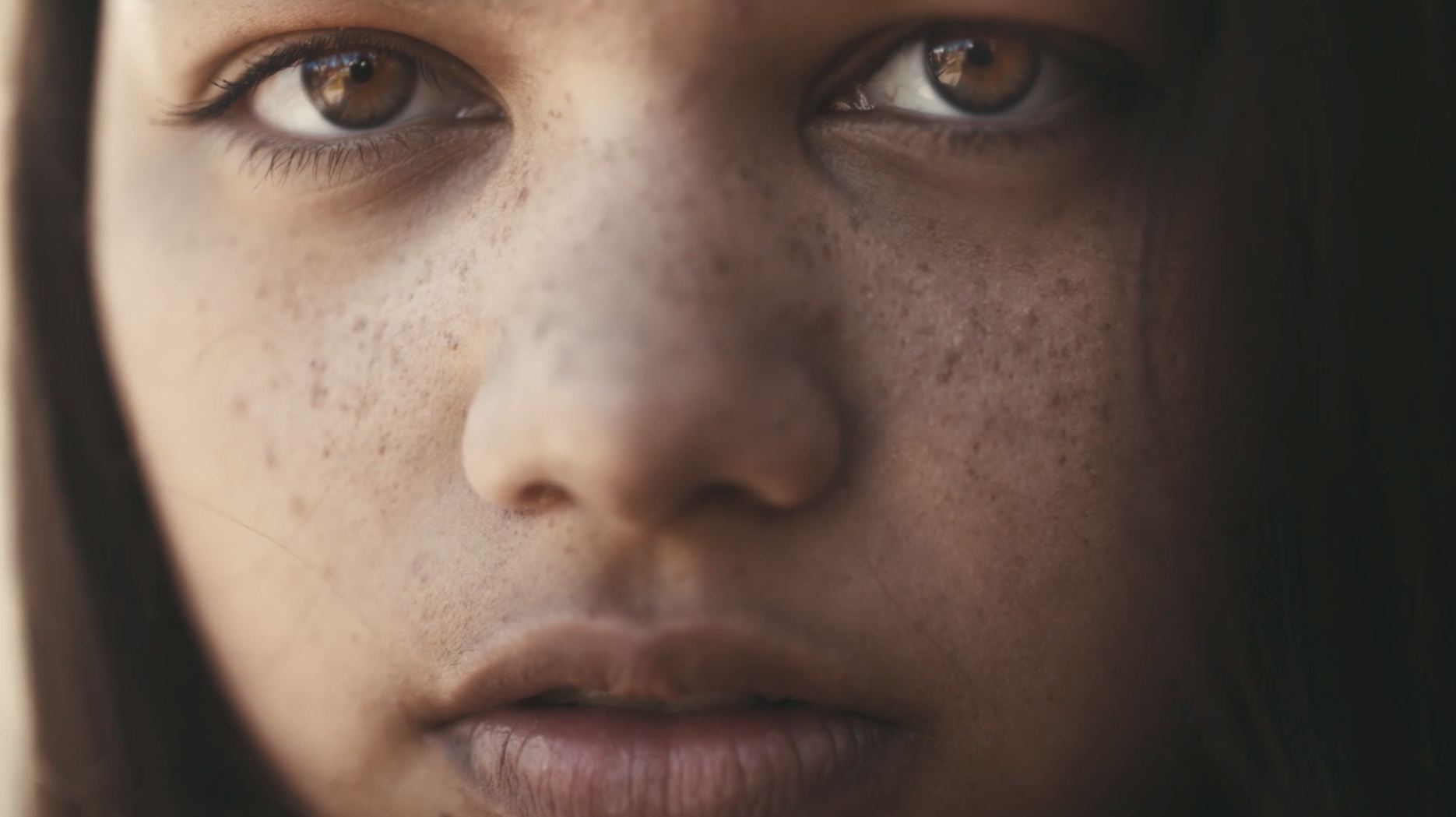 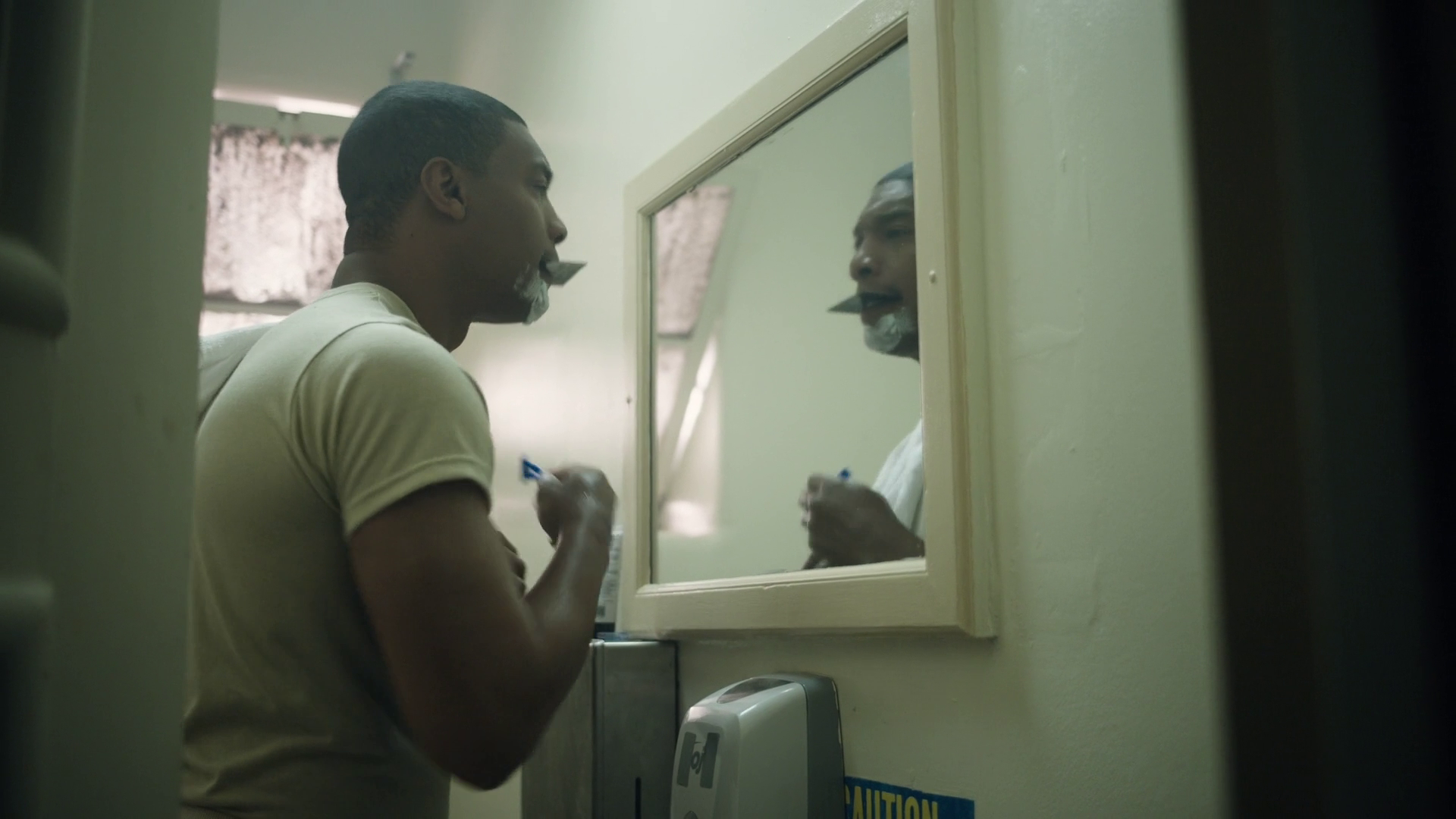 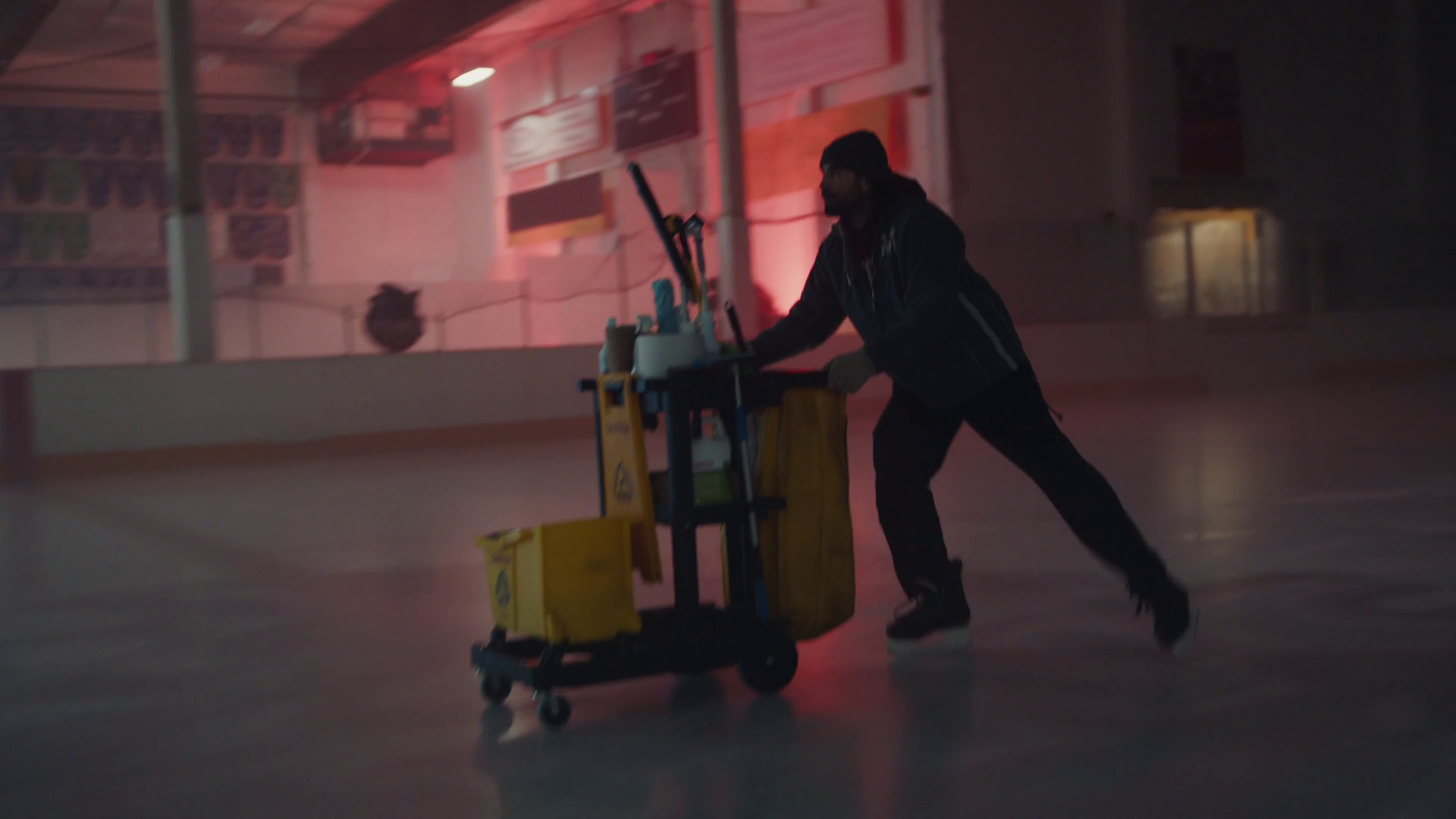 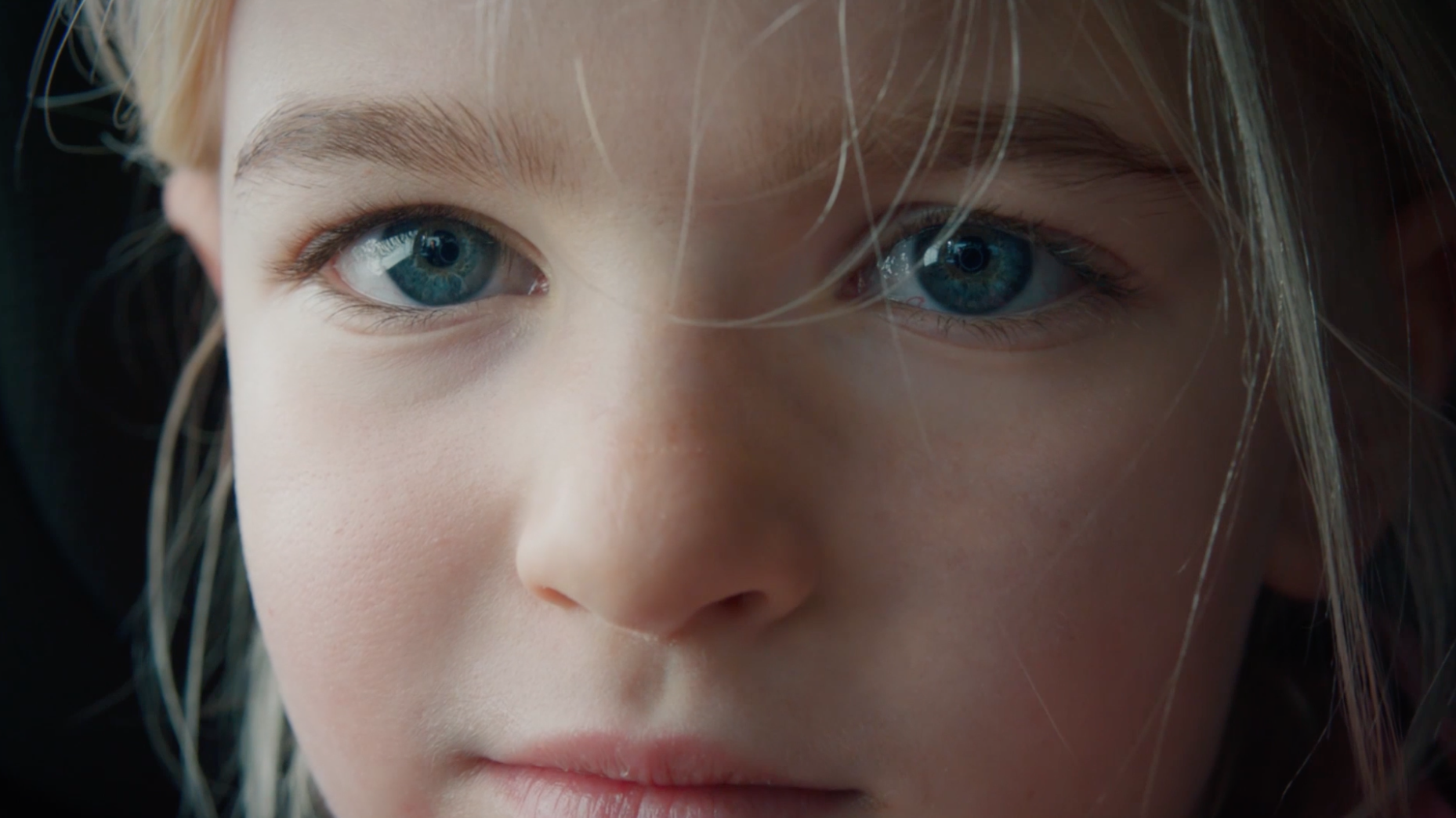 Dodge RamMake Sure of It

Dodge RamMake Sure of It