Born in Germany and raised in Switzerland, Forster came to the United States in 1990 to attend NYU Film School. His career has spanned 20+ years in both feature films and commercials. As a founding partner of Rakish, Forster has solidified his artistic integrity in ads even more – a commercial production company created by artists for artists, first and foremost.

Forster’s entry to the commercial world began in 2014 with a visually stunning campaign for international bank, Julius Baer. The same approach to awe-inspiring, cinematic ads can be seen in Forster’s work for Audi, SoFi, Cadillac, T-Mobile, his award-winning work for his :60 film “Lost & Found” for Walmart, and “Wizard,” a Super Bowl ad for the reintroduction of the iconic Toyota Supra. 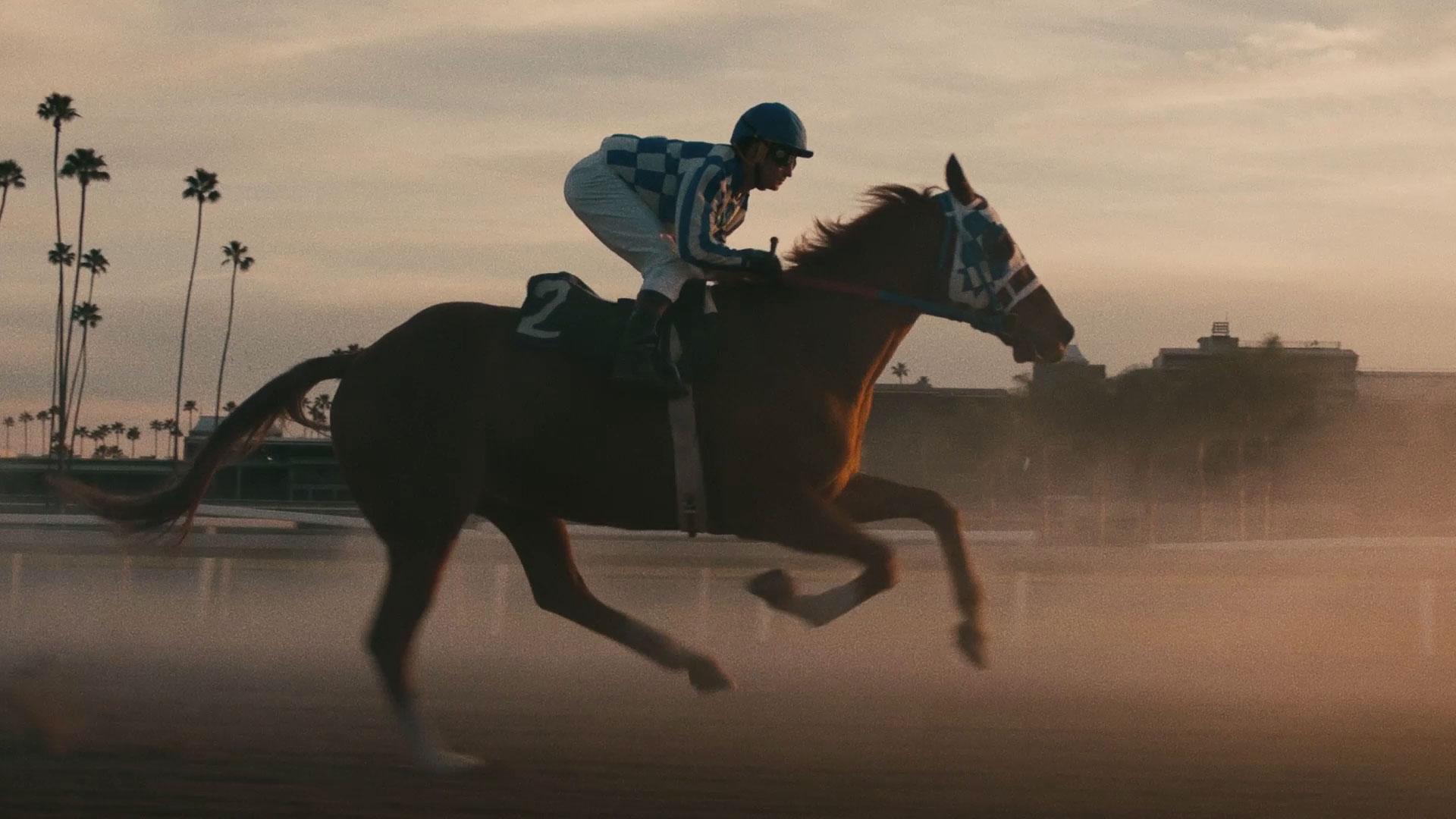 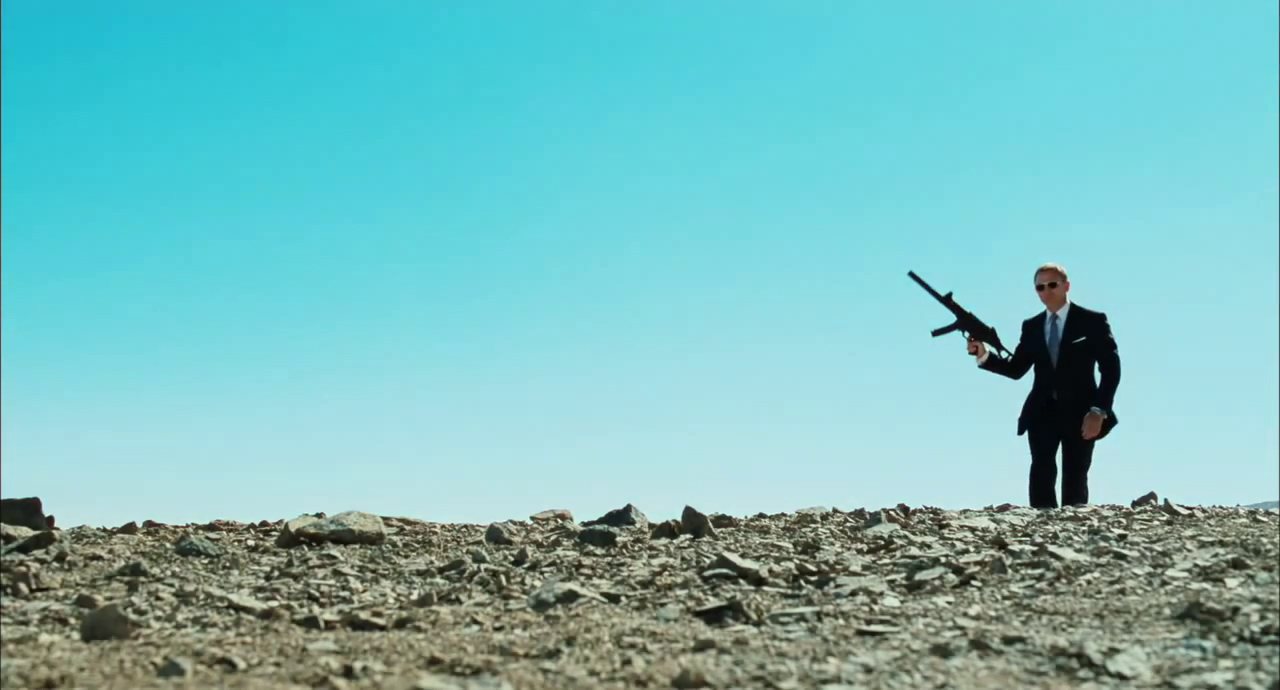